Looking forward to catching up with my jazz friend Frances Madden tonight in Sydney for some 50's & 60's jazz, plus a few of her lush tunes. Wishing all a chilled weekend.

Posted by Unknown at 2:42 PM No comments:

Happy Lunar New Year to all my followers. Sorry the video below is a few years old but it was the best one I could find with a Sydney feel. If you want to view this year's Sydney Chinese New Year Twilight Parade it is on from 8pm tonight (Sunday), details here

"A gentleman should never be shy to talk to a beautiful woman or to make money" pic.twitter.com/1g9VRctx01
— Discreet Bullion (@MoonSunTruth) February 21, 2015

Marc Faber - Is Gold making a return in the New Year?

During times of turmoil, people tend to pile into to safe haven assets. And many people’s favorite safe haven asset always has been and always will be gold, which is having a mixed year. Global demand for gold has hit a four-year low. However, thanks to turmoil in the Eurozone, gold has bounced back more than 3% this year after falling 28% the previous two years. Erin weighs in.

Then, Erin sits down with Marc Faber – editor and publisher of the Gloom, Boom & Doom Report and director of Marc Faber Ltd. Marc tell us what he why he believes this is the year that people will lose confidence in central banks. He also gives his usual nod to buying physical gold outside of the United States.

Max Keiser and Stacy Herbert discuss the new Blackwater world order in which corporations employ and deploy mercenaries to enforce their extrajudicial TTIP 'rights' over sovereign nations of non-corporate person-peasants. In the second half, Max continues his interview with Mitch Feierstein of Planet Ponzi.com about the Carney effect on the Canadian dollar and the velocity of money. Mitch also has a chart, the most important chart the audience will ever see and that is the gold price chart. He tells the Keiser Report what it means for the future of monetary policy and our economies.

Yet again South Africa is shown to be a collection of clowns in search of a circus, and these strugglers have 80% of the world's accessible Platinum? Why would any company invest capital to expand or develop new platinum or gold mines in a country like this?

David McAlvany - Gold and Silver are Money, and will remain so

Posted by Unknown at 1:37 PM No comments:

In this episode of the Keiser Report, Max Keiser and Stacy Herbert with a double-header of Stacy episode explaining that: “if you see the Buddha on the side of the road, try to sell him on the black market.” They compare the US and UK economies to the 200 year old shrivelled up mummy of a former monk which is hailed as nearing a state of nirvana by the experts. They look at the real world where the Baltic Dry Index is lowest in its history, wages and productivity were divorced in 1971 and where the UK trade deficit is the worst in 300 years.

Happy Valentines Day to all my followers.

Peter Schiff - The Further in Future the Next Crash, The Worse It's Going To Be

Posted by Unknown at 5:16 PM No comments:

From Sprott US Media

Four Years on and Nothing has Changed - European Debt Crisis

Boom Bust - Has Greece had its ‘Lehman Moment’?

The man who first lifted the lid on the CIA's torture programme - John Kiriakou - has been released from prison. He spent 2.5 years in prison - for passing classified information to journalists. RT talks to the whistleblower.

Gartman says to be long Gold short the Euro

An exclusive interview with legendary value investor Jean-Marie Eveillard, who was named Morningstar’s International Manager of the Year in 2001 and received its first Fund Manager Lifetime Achievement Award in 2003. A self-described value investor for 50 years, he is known for his meticulous stock research, cautious, contrarian views and emphasis on avoiding lasting losses for his shareholders. He’s able to share his personal views on investing, the markets and strategy now that he has retired from active management and is Senior Advisor at First Eagle Funds.

Posted by Unknown at 4:19 PM No comments:

Bill Murphy and Ed Steer on the Fed

Posted by Unknown at 5:35 AM No comments:

Quality is never an accident.
It is always the result of intelligent effort ~ John Ruskin 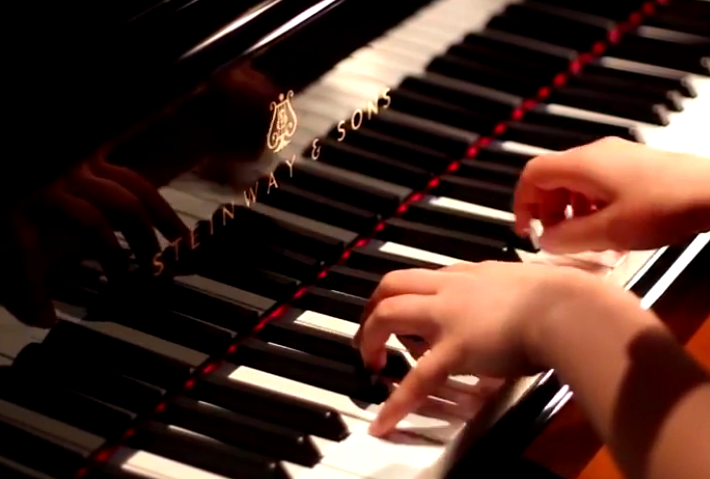 Posted by Unknown at 4:16 AM No comments:

Clarke and Dawe - Dr Dawe does an excellent job here

In the second half, Max continues with the second part of his interview with Kerry-Anne Mendoza about her new best selling book, “Austerity: The demolition of the welfare state and the rise of the zombie economy.”

Don't know why anyone believes in the US government labour stats, tens of thousands have lost their jobs in the nascent shale oil industry but still the headline unemployment rate remains below the magic 6%. So the market sees that as a positive and sells off gold. Go figure. 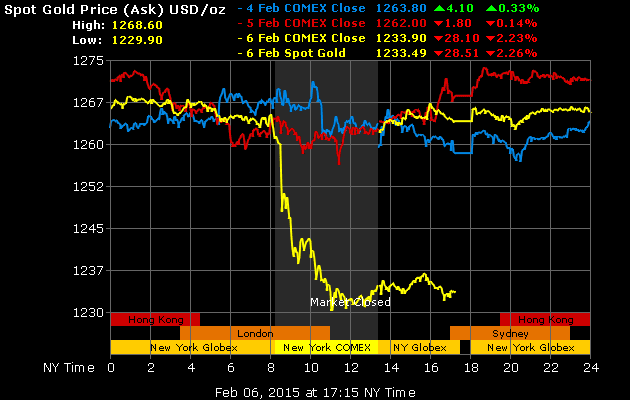 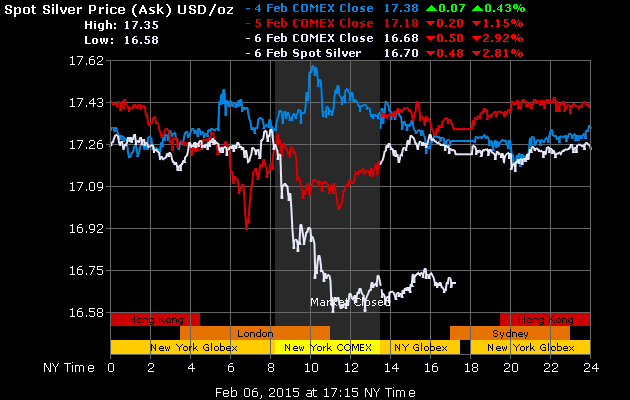 Belgium to Repatriate its Gold from London? 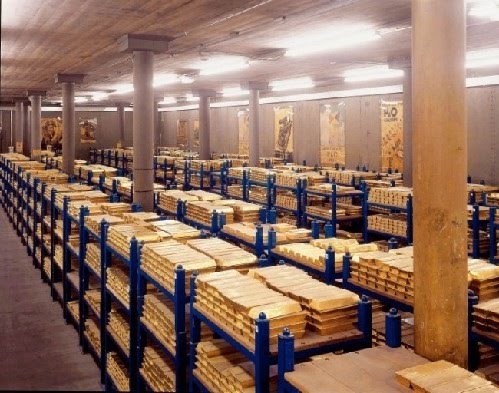 MOSCOW, February 4 (Sputnik) — Belgium is planning to retrieve 200 metric tons of gold, deposited to United Kingdom storage in the 1930s, Belgian public broadcasting organization RTBF said Wednesday. The date of the retrieval operation is being kept secret for security reasons, according to RTBF. A navel ship will tranport the ingots to Belgium.

The value of the gold is estimated at $7 billion. 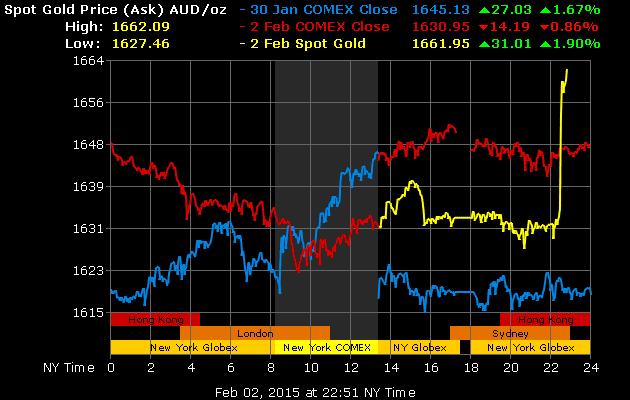 Why are the Russian's Buying Gold?

Boom Bust - Greece's new FM: What is so 'radical' about Yanis Varoufakis that scares the EU?

The elites are running scared.....

Well this week saw out the month, and what a month it was. The Swiss lied and de-pegged, the ECB hit Ctrl-P and plucky silver for Aussie investors managed to regain all of 2014's losses. Basically heaven all round for precious metal investors.