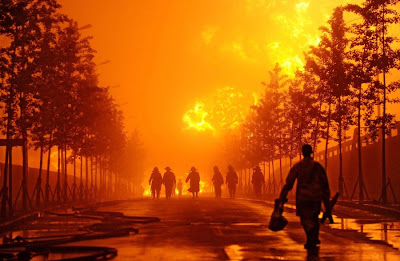 As prices at the pump move toward $4 and even $5 per gallon, there is no shortage of people calling for new regulations in finance. Frequently blamed on “speculators,” high prices at the pump are, as some politicians say, the result of lax laws.

But can it really be speculators that are driving up the price of oil? Without question, anyone can drive up the price of anything for a very temporary amount of time. Following the rise, though, one has to wonder why any single oil company wouldn’t come to the market with more oil than they were producing at lower prices.

Once past the stagflationary 1970s, oil prices were reasonable all the way up until the 2000s. Through the 1990s, the American family enjoyed driving their minivans all around town with gasoline no more than $.80 a gallon.

But we have to wonder why those days are gone. Why won’t gasoline ever come back to $.80 a gallon? It’s because the cheap oil is gone; the cheap silver is soon to be gone, too.

Throughout recent history, governments have subsidized energy consumption and production. We consumed too much because it was too cheap, and now that all the easily found oil has been brought to the surface, the only oil remaining is harder to find and more expensive to produce.

We should wonder if the same general trend is not in store for silver. Having been manipulated in price by large banking interests on the futures markets, silver was far too cheap through the 1990s and even the 2000s. Now into the second decade of this new millennia—a decade more dependent on electronics than any other in history—we should wonder if this will be the ten years that lead silver to a new boom in line with that of oil’s historical rise.

This is the very obvious problem in subsidizing the use of any finite commodity, directly or indirectly. Subsidies for oil kept production high, even when it made little sense. New subsidies for other energy forms are eating away at global food supplies, as producing ethanol is more valuable politically than feeding the many people around the world who starve due to shortage. Decade-long suppressions on silver prices (luckily, most price suppression happened when we consumed the least of it) will only stand to send silver higher as we consume more of it.

What the future holds

Anyone knows that the future will be more electronic than the past. And the explosion in computing and personal devices won’t just be in the developed world—no, the low price of components (save for silver) means that all 7 billion of the world’s inhabitants will experience the technological revolution.

The tech revolution couldn’t come at a better time for silver investors. Just as it is realized how much silver was wasted in the past, we can only look to a future which contains far more above ground silver and far less silver below the surface.

Dr. Jeffrey Lewis, in addition to running a busy medical practice, is the editor of Silver-Coin-Investor.com
Posted by Unknown at 9:38 PM No comments:


"Financial Thought Leader" Michael Mauboussin, Chief Investment Strategist of Legg Mason Capital Management, explains why its getting harder to beat the market and why doing less can actually make you more. 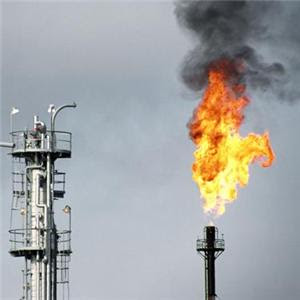 Have pillowcase will travel

See the the hypocrisy inherent in the system, help, help I am being repressed.....

Interesting to note the difference in treatment between Australian, Julian Assange who is under house arrest even though he has not been charged with a crime vs. the former Egyptian Finance Minister who has been sentenced to 30 years jail in Egypt yet is free in the UK. He must have fled with a few of those golden pillowcases.

On The Edge - with Gerald Celente