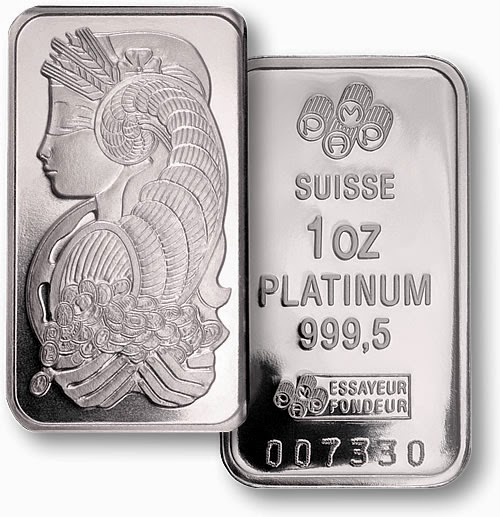 Read more
Posted by Unknown at 9:47 PM No comments: 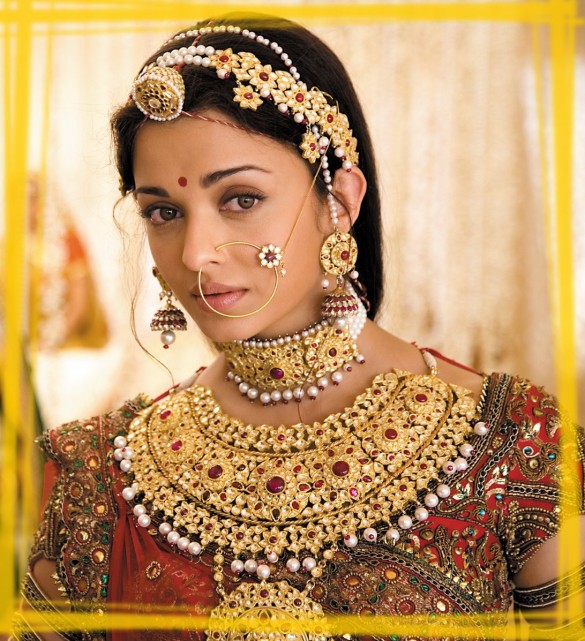 Read more
Posted by Unknown at 10:39 AM No comments: