What do you get when you take a 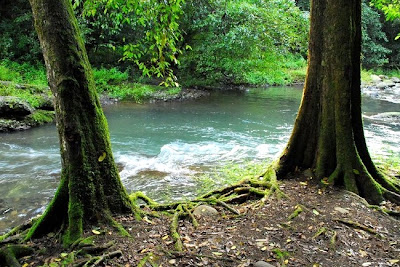 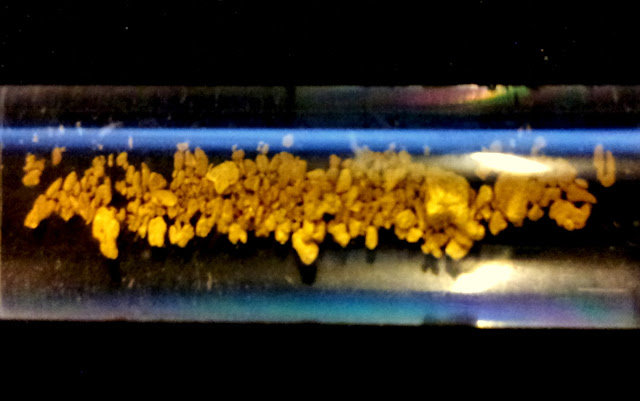 Note: No creeks or yabbies where harmed during this gold fishing. Not actual pump or creek.
Posted by Unknown at 3:40 PM 2 comments:

The Iranian government Wednesday, Oct. 3, invoked the emergency measures drawn up for the 2009 protests to deploy large-scale Bassij militia forces in the capital and put down the first angry protests against mounting economic hardship and the plummeting rial.

Money changers and gold traders attacked police forces and torched their vehicles, playing cat and mouse with the officers after they arrested some of the money changers and accused them of black market dealings.

This was part of the regime’s effort to curtail the steep plunge of the Iranian currency against the dollar. Wednesday, a dollar went for 40,000 rials compared with 37,500 rials Tuesday and 24,000 only a week ago.

Fearing that the troubles Wednesday presaged a general strike shutting down the bazaar for an indefinite period, the authorities decided to draw the line before the unrest spread to the rest of the capital and other cities.

Two teams are now at work to deal with the crisis before it gets out of hand: One is meeting at the office of supreme leader Ayatollah Ali Khamenei; the second, including Interior Minister Mostafa Mohamnmad-Najjar and Revolutionary commander of the Tehran district, is working on ways to rein in the crisis in the presidential bureau of Mahmoud Ahmadinejad.

Both have received intelligence briefings, according to which there was a real risk of the Tehran merchants’ revolt igniting a popular uprising in Tehran that may well encompass the entire country.
The brutal Bassij militia were accordingly sent into Tehran. They were told to spread out early Thursday and force the merchants to open their shops. They were directed to act firmly but cautiously and avoid loss of life. Iran’s rulers are fully aware the any blood spilt at this stage would quickly inflame the masses.
Posted by Unknown at 12:06 PM No comments:

The Aussie dollar has continued its slide this morning, the Mandarins of Martin Place must be happy. Another interest cut before the end of the year will no doubt push the Aussie below par with the US$.

The Aussie Dollar is down 5 cents against the US$ in the last month.