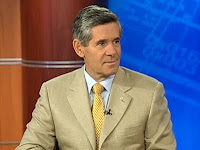 Rob McEwen chairman & CEO of US Gold discusses the gold market and future price levels with Eric King of King World News........listen here
Posted by Unknown at 9:19 PM No comments:

NIA - A view of a Possible Future 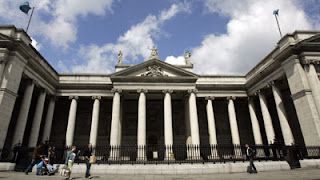 Punishing the populace for the bankers’ sins is worse than a crime.

These debts were incurred, not to pay for public programs, but by private wheeler-dealers seeking nothing but their own profit. Yet ordinary Irish citizens are now bearing the burden of those debts. Punishing the populace for the bankers’ sins is worse than a crime; it’s a mistake.

Don’t believe the hype about European unity or saving Ireland. My ass. This is about bailing out the banks. The bondholders get a free ride while workers get kicked to the curb.

And Mish pointed out last week:

Today the Irish Government sold its citizens into debt slavery by agreeing to guarantee stupid loans made by German, British, and US banks.........read on
Posted by Unknown at 1:28 PM No comments: