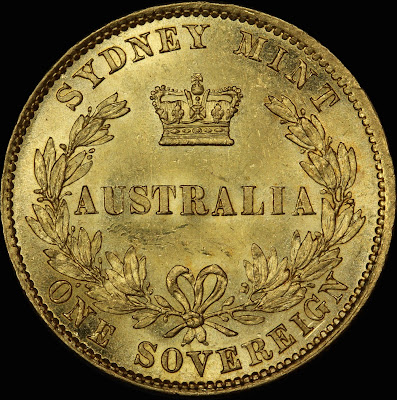 (Reuters) - Anti-government extremists opposed to taxes and regulations pose a growing threat to local law enforcement officers in the United States, the FBI warned on Monday.

These extremists, sometimes known as "sovereign citizens," believe they can live outside any type of government authority, FBI agents said at a news conference.

The extremists may refuse to pay taxes, defy government environmental regulations and believe the United States went bankrupt by going off the gold standard. (re the Gold Standard - What like, Ron Paul, Jim Rickards, Alan Greenspan, and me?)


Read more
Posted by Unknown at 3:53 PM No comments:

Living in the 'Land of the Free'

No wonder increasing numbers of informed Americans are fleeing the land of the free.

The US government has created a new program that would enlist local internet cafés as spies for the Federal Bureau of Investigation (FBI).

Flyers that list “suspicious” activities have been made accessible to the business owners in accordance with the program, the so-called Communities Against Terrorism (CAT).

According to the FBI, the “suspicious” activities that need to be monitored include the following: always paying the internet fee in cash rather than with a credit card, using the internet service at the cybercafé in spite of having an internet access at home, and participating in nonviolent demonstrations, etc.

People are also suspected of being terrorists if they own precious metals, purchase a flashlight or store a seven-day food supply.

An individual can be suspected of planning a terrorist attack if engaged in one or more of the listed activities.

Internet café owners are then advised to gather personal information about the suspected person, such as ethnicity, languages spoken, and license plates, etc.

Read More
Posted by Unknown at 10:29 AM No comments:

Keiser Report: It's All Legal, Folks!

In this episode, Max Keiser and co-host, Stacy Herbert, discuss the supercommittee that runs America, the perils of Draghi's "blitz" and the IMF turnaround on austerity for Greece. In the second half of the show, Max talks to Gonzalo Lira about austerity, printing and running.

Posted by Unknown at 9:22 AM No comments: