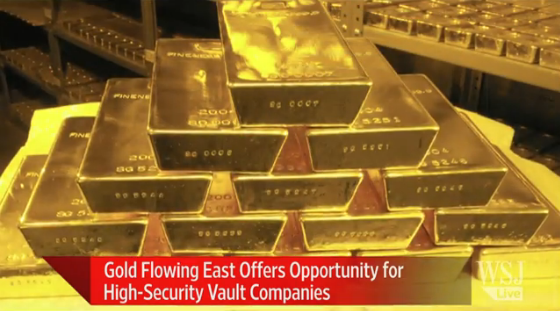 
Note if are looking for the most secure vault space in Australia check out the soon to be opened high security bullion vault in Sydney, Custodian Vaults

David Icke: The Illuminati Are Manipulating Your Reality

Gerald Celente - Trends In The News - "The Greatest Message"

Posted by Unknown at 4:07 PM No comments: 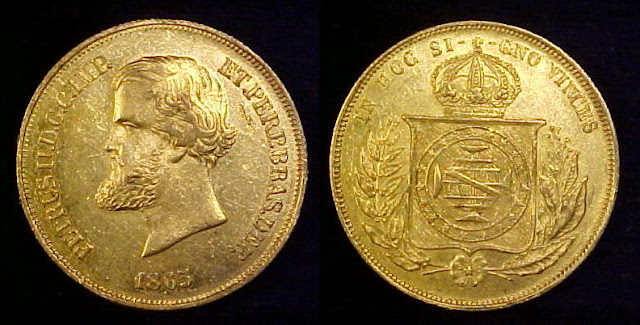 Brazil boosted gold reserves for a third month in November to double the country’s holdings since August as central banks from Russia to Belarus and South Korea add the metal to diversify their assets.

Brazilian holdings expanded 14.7 metric tons in November to 67.2 tons, the most since November 2000, according to data on the International Monetary Fund’s website. The country bought 17.2 tons in October after adding 1.7 tons in September, the first increase since 2008. Russia’s holdings increased 2.9 tons last month and Belarus’s reserves expanded 1.4 tons, the data show. Turkey pared holdings 5.9 tons and Mexico sold 0.1 ton.

Central banks have been expanding reserves as the metal heads for a 12th annual gain and investors hold a record amount in bullion-backed exchange-traded products. Nations bought 373.9 tons in the first nine months of the year and full-year additions will probably be at the bottom end of a range from 450 to 500 tons, the London-based World Gold Council estimates.

“Central banks, particularly in the emerging economies, are looking to increase the proportion of gold in their reserve assets,” Alexandra Knight, an analyst at National Australia Bank Ltd., said from Melbourne. “That will drive prices of gold because they can be quite significant purchases.”

Read more
Posted by Unknown at 3:24 PM No comments: