Jamie's Got a Gun 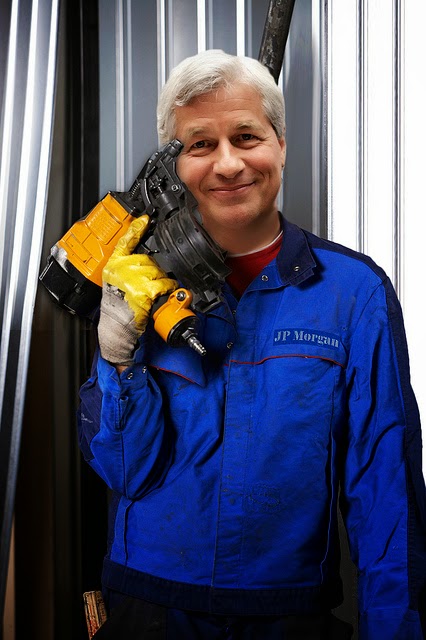 In this episode of the Keiser Report, Max Keiser and Stacy Herbert discuss ‘American Psycho’ type banker murderers roaming the streets beheading prostitutes. While in the central banks, we see ‘corporatism’ as defined by the World Bank in the 80s and 90s - and that is a balance sheet greater than 25% of GDP.

In the second half Max interviews Professor Steve Keen and artist Miguel Guerra about their new crowdfunded graphic novel series - CRASH, BOOM, POP - where economics will be fun to learn. Professor Keen promises Max a naked Margaret Thatcher to keep with the genre. They also discuss the godzilla in the Japanese central banking consuming any debt the population throws at it and where this might lead for the final global debt showdown.