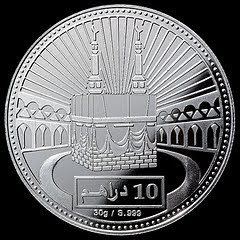 Taipei, 14 August, (Asiantribune.com): A Malaysian state has introduced the gold and silver coins as official currency, reviving a practice from early Islamic era. The Kelantan state of Malaysia has become the first to introduce the gold dinar and silver dirham for use.

The people can use the gold dinar and silver dirham coins at stores and restaurants, a Kelantan state official said on Friday. The coins came into circulation Thursday and can be purchased at various locations in Kelantan. Their worth is currently about $180 per dinar and $4 per dirham....read on
Posted by Unknown at 5:29 PM No comments:

When Will Financial Armageddon Begin? 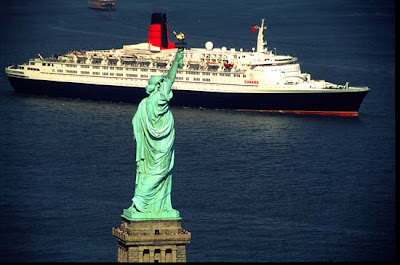 By Greg Hunter: A little more than two years ago, economist John Williams of shadowstats.com predicted a "severe recession" was coming and soon. At the time, I was working as an investigative correspondent for CNN. I interviewed Williams for a story about the coming financial crisis. Most so-called experts, at the time, did not see the financial meltdown coming, let alone that all the banks were in trouble. Williams' assessment of the economy was spot on in 2008. I don't see how you can characterize what we have now as anything but a "severe recession." Accurate information is the first and foremost reason to use someone as a source when you are a journalist. In my experience, what I have gotten from Williams has been stellar.....read on