Notice how the Indian and Chinese economies were decimated after the British Empire forced them off their Silver Standard in the first two decades of the 20th Century. 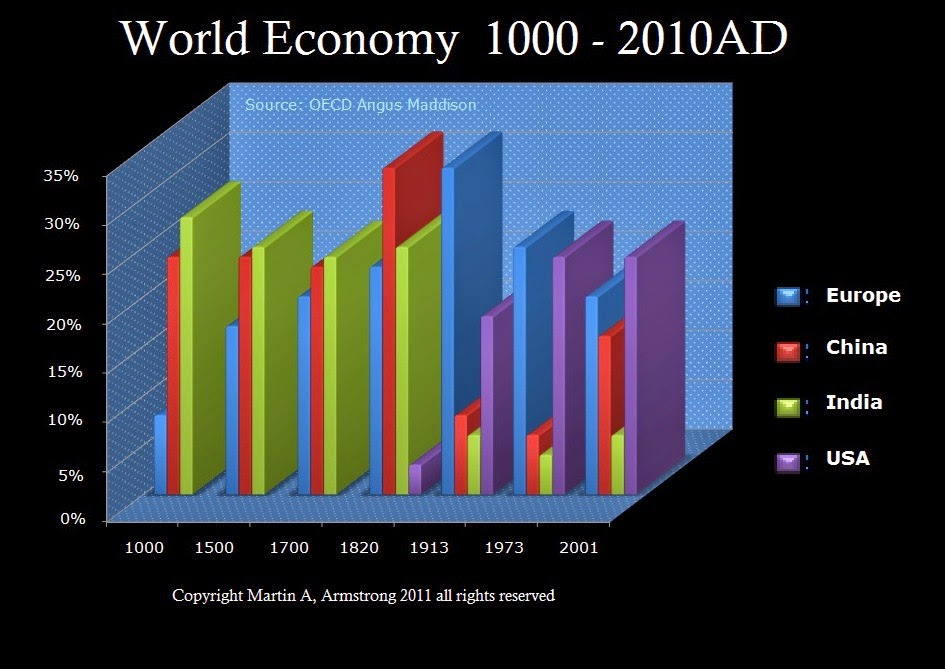 image from Armstrong Economics blog
Posted by Unknown at 11:59 PM No comments: 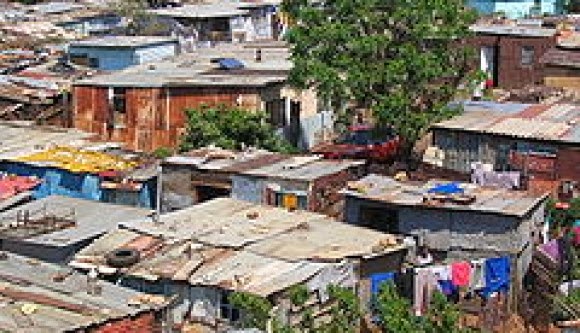 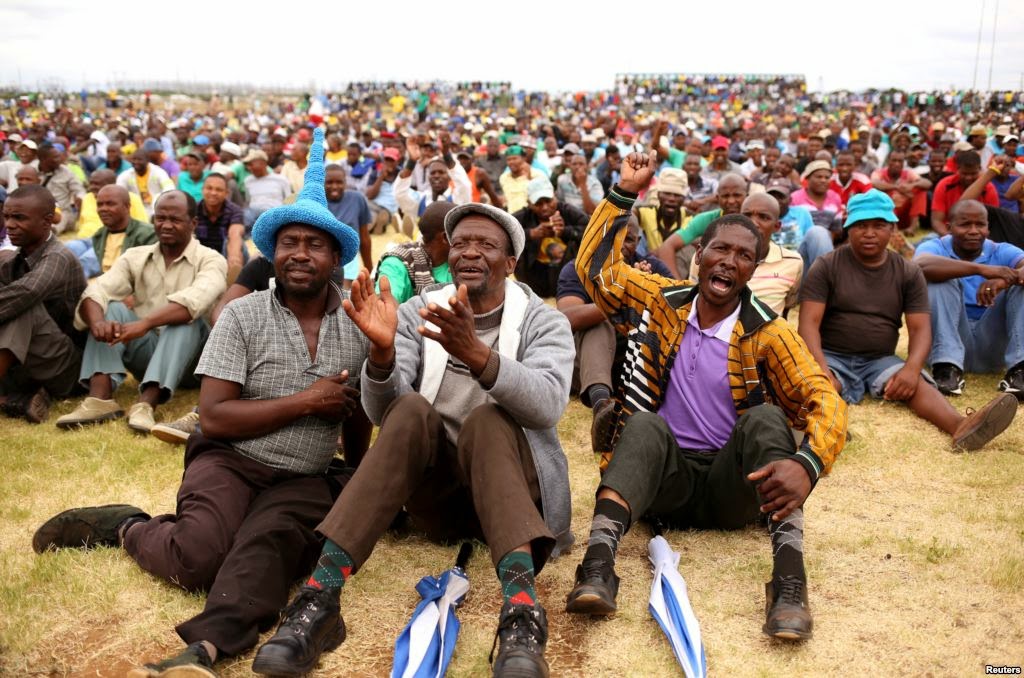 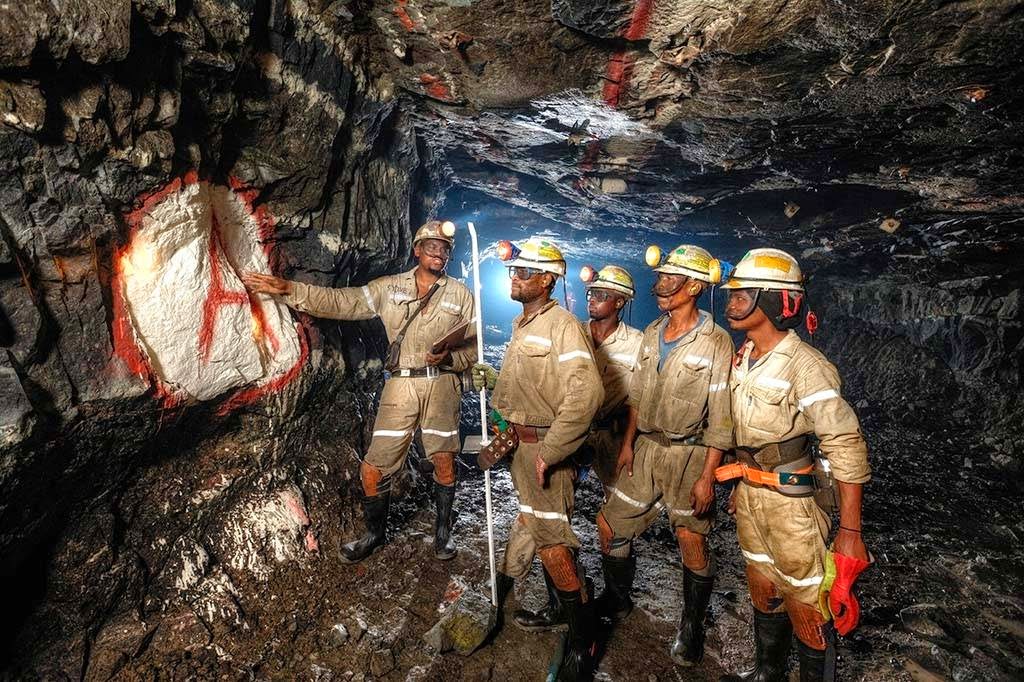 Posted by Unknown at 1:54 AM No comments: