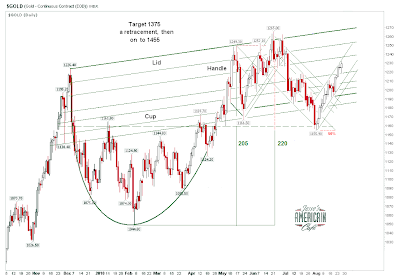 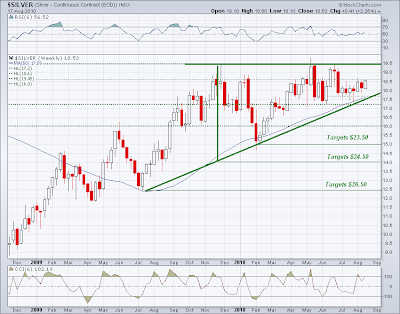 Thanks to Jesse's Cafe Americain for the charts....click on each chart to see in detail.
Posted by Unknown at 4:19 AM No comments: 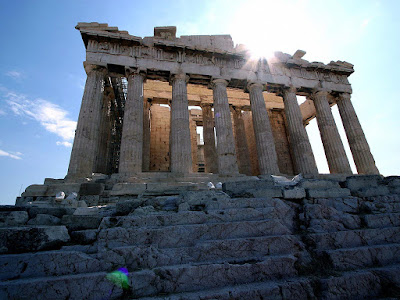 From Spiegel Online: The austerity measures that were supposed to fix Greece's problems are dragging down the country's economy. Stores are closing, tax revenues are falling and unemployment has hit an unbelievable 70 percent in some places. Frustrated workers are threatening to strike back.

The feast of the Assumption of Mary on Aug. 15 is the high point of summer in the Greek Orthodox world. Here in one of the country's many churches, believers pray to the Virgin for mercy, with many of them falling to their knees.

The newspaper Ta Nea has recommended that the Greek government adopt the very same approach -- the country's leaders have to hope that Mary comes up with a miracle to save Greece from a serious crisis, the paper writes. Without divine intervention, the newspaper suggested, it will be a difficult autumn for the Mediterranean state.....read on
Posted by Unknown at 2:03 AM No comments: 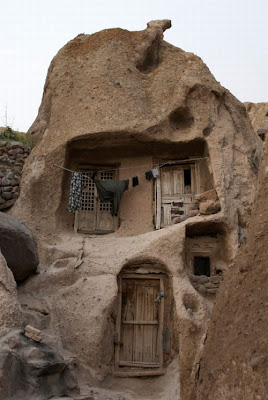 Latest essay from Martin Armstrong, Martin discusses the many flavours of default throughout history.....read here
Posted by Unknown at 1:47 AM No comments: