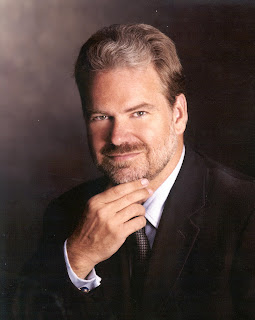 Rob Arnott interviewed by Eric King of King World News on the US economic recovery in 2011 and investing in inflation hedges (such as gold & silver)......listen here
Posted by Unknown at 7:40 PM No comments: 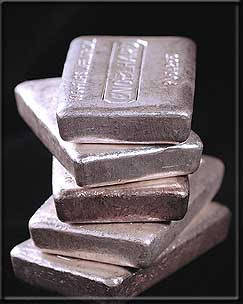 Among the four major precious metals—the others being gold, platinum and palladium—silver is up 74% this year, on track to be the second-best performing commodity after palladium, which is up 86%. Gold, by contrast, is up 26% and copper just under 28%.......read on

Tinfoil - Is there nothing it cannot do?

As a tribute to my tin foil hat wearing followers........ 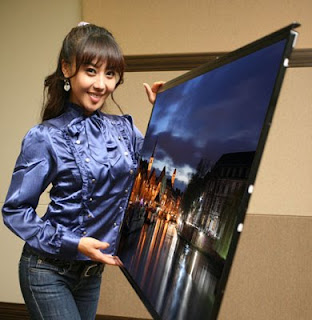