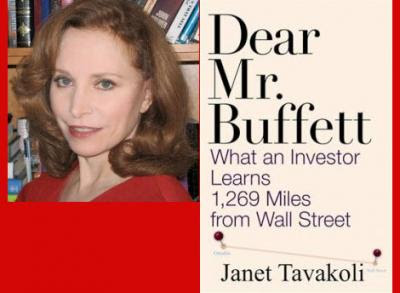 Janet Tavakoli of Tavakoli Structured Finance tells what she thinks of recent fines the SEC has imposed on Wall Street giants and where she would like future investigations take place.....watch here

Let Them Eat Even More Cake 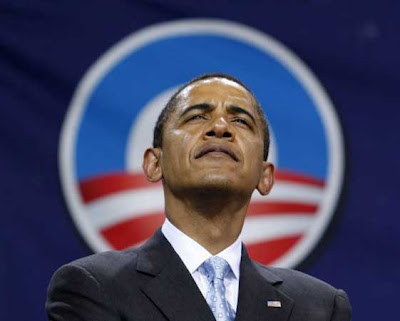 By Nile Gardiner, Telegraph UK: What the great French historian Alexis de Tocqueville would make of today’s Obama administration were he alive today is anyone’s guess. But I would wager that the author of L’Ancien Régime and Democracy in America would be less than impressed with the extravagance and arrogance on display among the White House elites that rule America as though they had been handed some divine right to govern with impunity.

It is the kind of impunity that has been highlighted on the world stage this week by Michelle Obama’s hugely costly trip to Spain, which has prompted a New York Post columnist Andrea Tantaros to dub the First Lady a contemporary Marie Antoinette.....read on
Posted by Unknown at 10:52 AM No comments:

Escaping the Sovereign Debt Trap: The Remarkable Model of the Commonwealth Bank of Australia 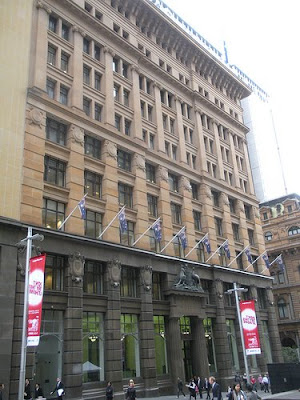 An interesting historical perspective of the history of sovereign debt issuance in Australia, Ellen Brown (author of Web of Debt) details the history of the Commonwealth Bank of Australia and the methods used in the early 20th Century to provide near interest free loans to the govt. to finance the expansion of Australia.

Read the article here
Posted by Unknown at 9:57 AM No comments: