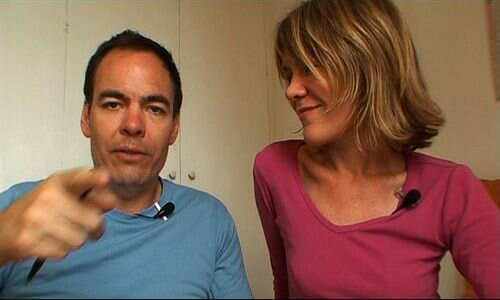 Max Keiser and Stacy Herbert with the Truth About Markets. Discussing fading empires, the return of the cold war and the crash of MH17.

This was a terrible week for many around the world. Thought we could do with some Saskwatch to take our minds off it for a few minutes. 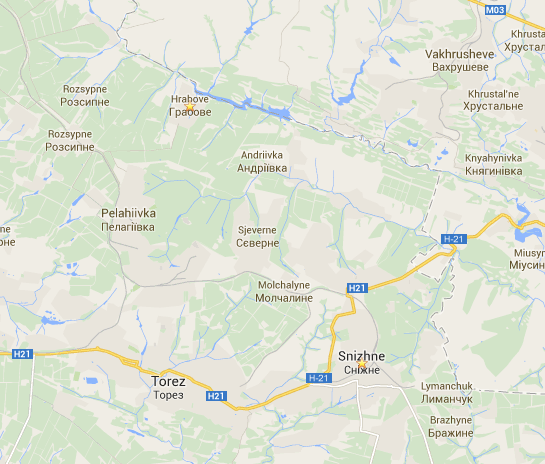