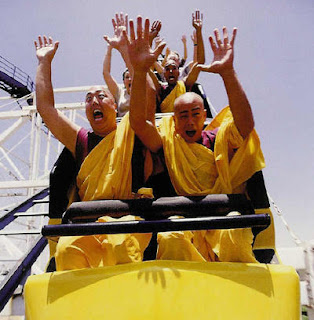 It is now clear that the precious metals market was "set up" this week by the bankers for a major take-down (a "take-down" which is already starting to fizzle-out).

It began with the piece by World Bank president Robert Zoellick "suggesting" a return to some sort of gold standard. Having a banker come out with that remark was designed to whip the bulls into a manic frenzy - and it worked. Not only bullion prices, but the share prices of mining stocks began to shoot up in the rapid, erratic manner indicative of manic buying......read on
Posted by Unknown at 3:43 PM No comments:

The Keiser Report - Gold is the World's Currency