@MarkTOByrne Mark when we sell #gold we are not selling lumps of metal but actually pieces of stored freedom, both financial and personal.
— Tears of the Moon (@MoonSunTruth) July 9, 2013 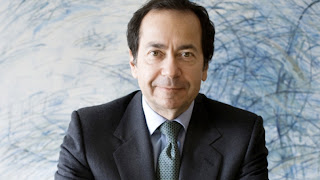 OMG how dare John Paulson keep 2% of his managed funds in gold, of which most of the funds were his own money. Gee maybe he just keeps that pathetically small gold allocation as portfolio insurance to protect his fund from, to quote BS Benanke "really bad things happening". Hell I lost 100% on my life insurance policy last year, same goes for the car insurance and most of my medical insurance and I couldn't be happier!

Hedge fund manager John Paulson's gold fund has lost 65 per cent of its worth so far this year after the portfolio declined 23 per cent last month, two people familiar with the fund said on Monday.

With roughly $US300 million ($330 million) in assets, the gold fund is the smallest portfolio in his New York-based firm's line-up with less than 2 per cent of its assets and it invests mostly Paulson's personal money, the people familiar with the fund said.

The fund's assets have fallen from roughly $US700 million at the end of the first quarter, according to those people. They did not want to be identified because the information is private.

The gold fund, which at one point managed almost $US1 billion, rose 35 per cent in 2010 and contributed to Paulson's estimated $US5 billion payday that year.

Read more: http://www.smh.com.au/business/markets/billionaire-paulson-loses-midas-touch-20130710-2pp33.html#ixzz2Ydjfhybo
Posted by Unknown at 9:21 PM No comments:

I just had to re-post this 2010 classic, and still the best, parody of the of the Downfall movie after learning that a Hong Kong banker was sacked for including it in a company newsletter and then compensated $1.86 Mil for wrongful sacking. Is this the most expensive youtube video ever?

(WARNING: ADULT LANGUAGE) Jamie Dimon (played by Hitler) learns that JP Morgan is bankrupt due to the success of Max Keiser's Crash JP Morgan Buy Silver campaign. No more silver, no more hookers, all is lost. This scene is from the German movie Downfall (Der Untergang) of 2004. Parody by www.tofumary.com

Photo of the Week 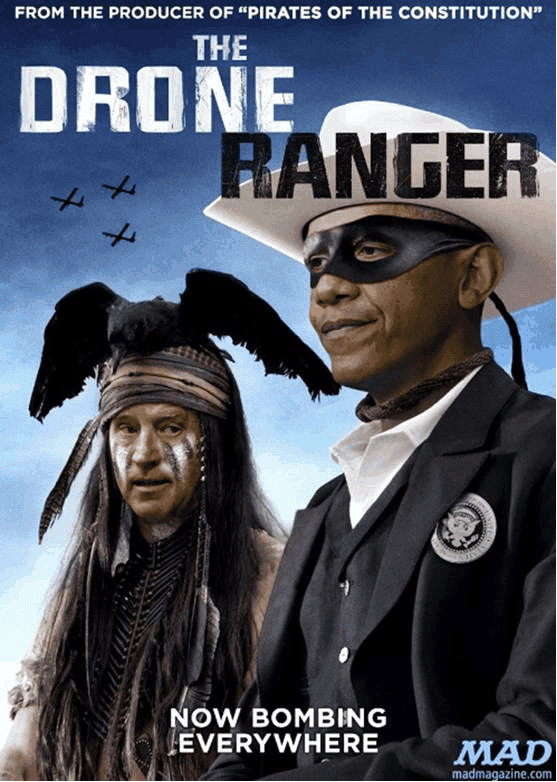 An excellent interview about gold with Ricahard Daughty on the Dan Cofall show. Listen here
Posted by Unknown at 5:24 AM No comments:

True Cause Of Chaos In Egypt

My favourite commentators Ricahard Daughty and Max Keiser nail the answer in this video from goldsilver.com

Published on Jul 9, 2013
In this episode of the Keiser Report, Max Keiser and Stacy Herbert discuss the salary men foot soldiers in the financial war who refuse to surrender hope for an increase in allowance and the financial cannon fodder, like small businesses in Italy, who are sent to the front lines to be destroyed by the generals' bad debts and the deflation caused by ever expanding quantitative easing type policies.

In the second half, Max talks to Ian Williams of Charteris Treasury about the precious metals bull market and the beginning of the bear market in bonds and what this means for the banks that hold these bonds.