A Brief History of False Flags 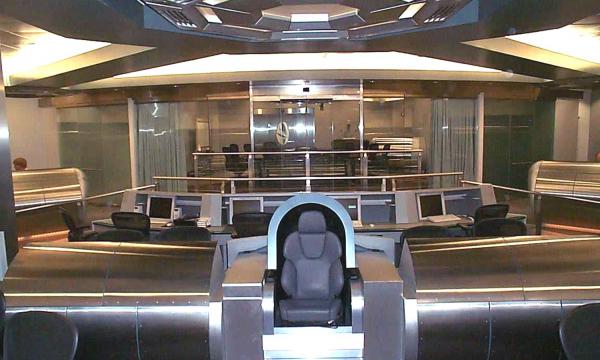 So are you still planning on a Government Pension funding your Retirement?


David Morgan from The Morgan Report chats with Vanessa Collette at Cambridge House's Toronto Resource Investment Conference 2013 about the price of silver and what's happening in the mining sector. 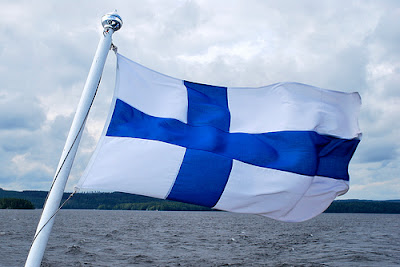 Proposal for the Act to engage in the preparation of Ministry of Justice, case number OM 113/52/2013

Supplied by a referendum, the purpose of which is to determine the will of the people of Finland to return Finnish gold reserves to Finland.

The referendum date, being no later than May 2014 .

On the back of Poland wanting their gold back (see here) now the Fins are calling for a referendum on returning their gold from the Bank of England.

Gold is of strategic importance as an asset to insure the value of money. In previous currency crisis, when people have lost confidence in paper money, gold has repeatedly stabilized financial markets and restored confidence. Gold can not be printed, unlike paper money, and gold is therefore a structural stopper during a currency collapse.

Finland has 49.1 tonnes of gold reserves. This gold is divided geographically with the main repository being the Bank of London. Most of Finland's gold outside Finland.

Venezuela and Germany have made ​​the decision to repatriate their gold reserves and many other countries have taken initiatives for repatriation of gold reserves. This reflects the fact that many states are bracing for a possible currency crisis. Germany has been told by the USA that repatriation of their gold reserves will take approximately 7 years. This long delivery time is not justified in any way, and it may be a sign of a supply problem. The Gold market is leveraged, and if all the gold owners would like to take physical gold delivery there would not be enough gold for everyone. Globally, there are more gold ownership contracts then there is gold. If the desire by national governments to repatriate their gold the last state to ask may miss out.

Only in our possession can gold act as an insurance policy for possible currency crises. When Finland's gold is on home soil it is not subject to foreign country's counter party risk.
Finnish people have not been previously asked about how the Finnish national wealth of gold reserves should be treated and maintained. This is the current gold market at a time when there are significant changes in the monetary values ​​and further developments are uncertain.