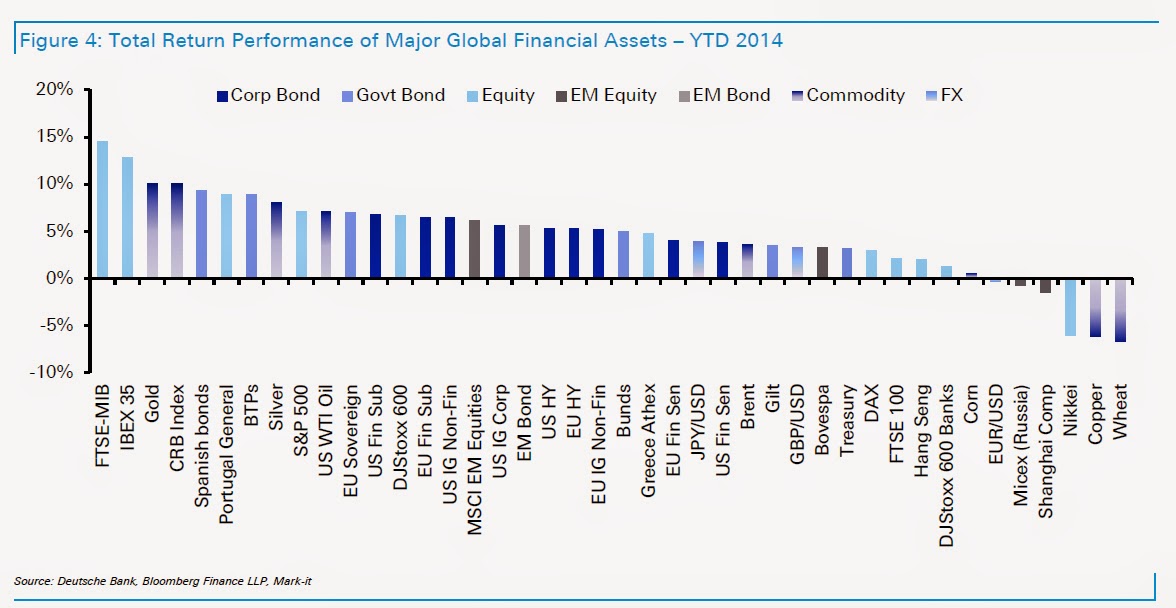 July 1 (Bloomberg) -- The Internal Revenue Service is about to get an unprecedented look at bank accounts and investments U.S. citizens hold abroad, through a law (FATCA) that is making it harder to hide assets from the tax collector. Zeb Eckert has more on "First Up."

At its meeting today, the Board decided to leave the cash rate unchanged at 2.5 per cent.

Growth in the global economy is continuing at a moderate pace, helped by firmer conditions in the advanced countries. China's growth slowed a little earlier in the year but remains generally in line with policymakers' objectives. Commodity prices in historical terms remain high, but some of those important to Australia have declined.

In Australia, recent data indicate somewhat firmer growth around the turn of the year, but this resulted mainly from very strong increases in resource exports as new capacity came on stream; smaller increases in such exports are likely in coming quarters. Moderate growth has been occurring in consumer demand. A strong expansion in housing construction is now under way. At the same time, resources sector investment spending is starting to decline significantly. Signs of improvement in investment intentions in some other sectors are emerging, but these plans remain tentative as firms wait for more evidence of improved conditions before committing to significant expansion. Public spending is scheduled to be subdued. Overall, the Bank still expects growth to be a little below trend over the year ahead.

There has been some improvement in indicators for the labour market in recent months, but it will probably be some time yet before unemployment declines consistently. Growth in wages has declined noticeably. If these and other domestic costs remain contained, inflation should remain consistent with the target over the next one to two years, even with lower levels of the exchange rate.

Monetary policy remains accommodative. Interest rates are very low and for some borrowers have edged lower over recent months. Savers continue to look for higher returns in response to low rates on safe instruments. Credit growth has picked up a little, including most recently to businesses. Dwelling prices have increased significantly over the past year, though there have been some signs of a moderation in the pace of increase recently. The exchange rate remains high by historical standards, particularly given the declines in key commodity prices, and hence is offering less assistance than it might in achieving balanced growth in the economy.

Looking ahead, continued accommodative monetary policy should provide support to demand and help growth to strengthen over time. Inflation is expected to be consistent with the 2–3 per cent target over the next two years.

In the Board's judgement, monetary policy is appropriately configured to foster sustainable growth in demand and inflation outcomes consistent with the target. On present indications, the most prudent course is likely to be a period of stability in interest rates.

They really should get an app to do these releases

July 1 (Bloomberg) –- Former Australia Ambassador to Egypt, Syria, Jordan and Saudi Arabia Robert Bowker discusses the crisis in Iraq and ISIS declaring itself an Islamic Caliphate with Rishaad Salamat on Bloomberg Television’s “On The Move.”