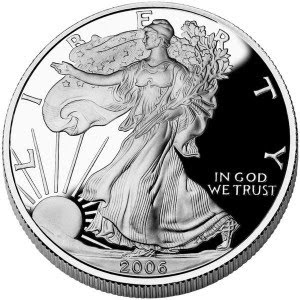 The truly staggering valuation of $50 billion that Goldman Sachs has placed on Facebook, the Internet social networking website is significantly higher than the estimated $30 billion value of silver held in the vaults of the world.

Does this mean that Facebook is hugely overvalued in a tech stock bubble reminiscent of the 2000 crash? Or that silver is massively undervalued as a commodity that still trades for less than its all-time high 30 years ago? Or both?

Valuation extremes are always worth comparing to gain a sense of perspective, for all value is actually relative value. Investors place great value on certain things at certain times and then something happens to change their opinion and money swings from one asset class to another......read on