Hoping all my blog followers have a enjoyable and safe Easter break and that the Easter Bunny is good to you. 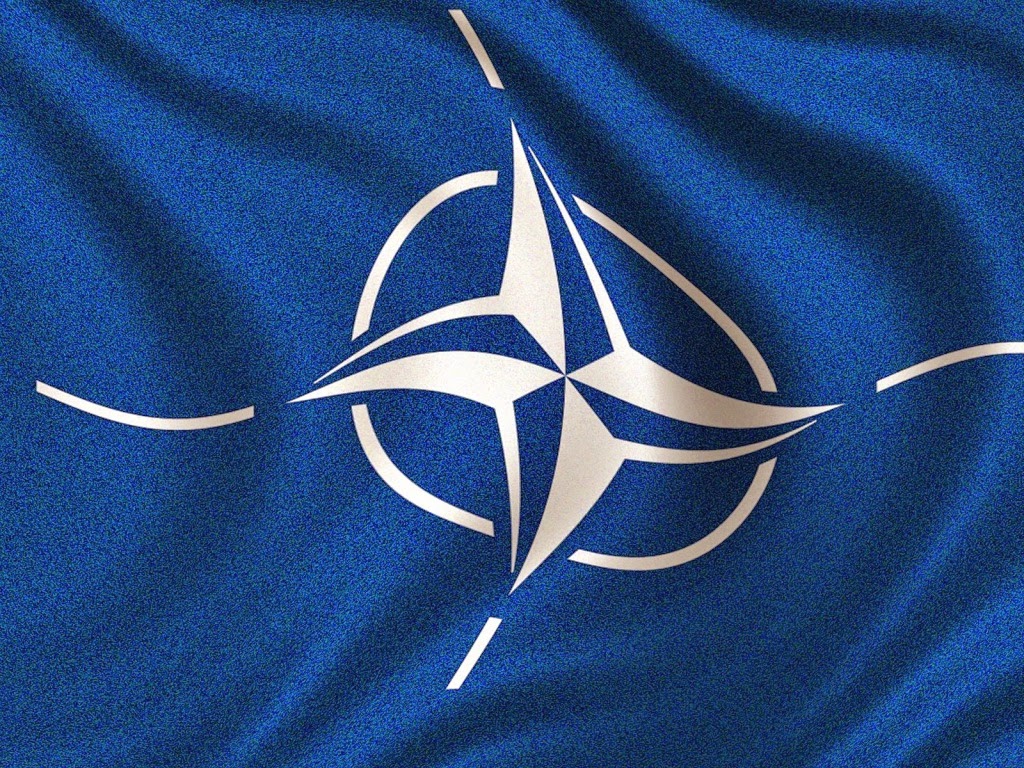 
Nato to step up presence near Russian borders

Nato has announced it is stepping up its presence around Russian borders to reassure eastern European member states, in an effort also aimed at increasing pressure on Moscow before international talks on the Ukrainian crisis on Thursday in Geneva.

The EU and the US intend to tighten sanctions against Moscow after the four-party negotiations – involving foreign ministers from Russia, Ukraine and the US and the EU foreign policy chief, Catherine Ashton – if Moscow does not stop what the west allege is the deliberating stoking of tensions in eastern Ukraine.

A spokesperson for the US secretary of state, John Kerry, said his primary goal was to persuade Moscow to halt its destabilising activities in eastern Ukraine, and call publicly for separatist groups to disarm and stand down.

Read more
Posted by Unknown at 4:57 PM No comments:

The fact that the current crisis in Ukraine was instigated by a US-backed coup which toppled a democratically elected government has been conveniently forgotten.

When The Herd Turns

Published on Apr 15, 2014 Current best practices in risk management work only when correlations are stable. At turning points historical relationships between assets break down. The only way to effectively anticipate future risk factors is by understanding root macroeconomic causes.

I'm confused, can anyone help me? 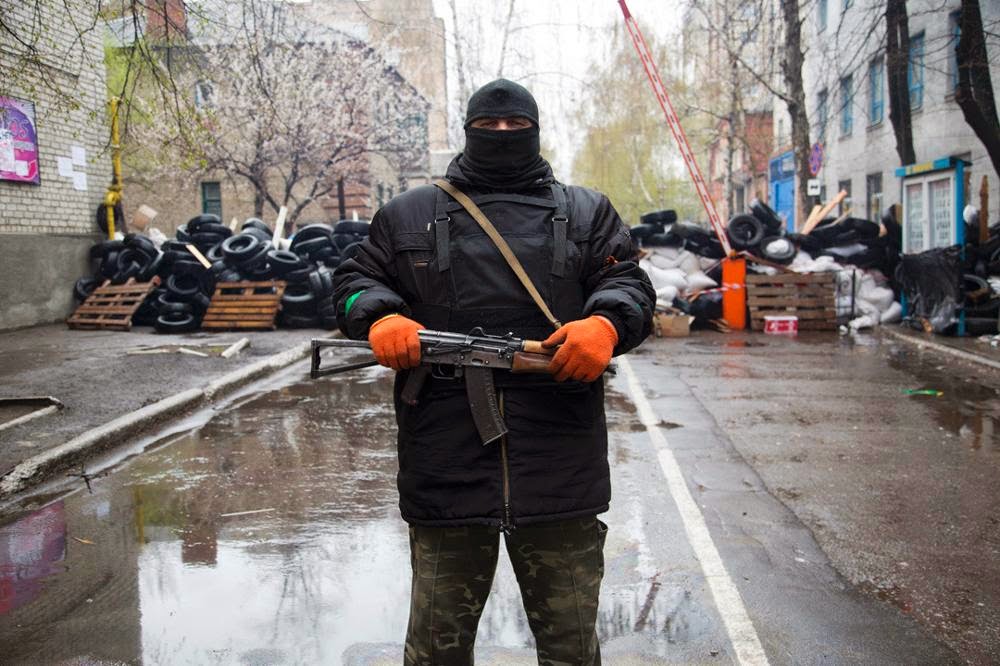 I'm confused. A few weeks ago we were told in the West that people occupying government buildings in Ukraine was a very good thing. These people, we were told by our political leaders and elite media commentators, were 'pro-democracy protestors'.

The US government warned the Ukrainian authorities against using force against these 'pro-democracy protestors' even if, according to the pictures we saw, some of them were neo-Nazis who were throwing Molotov cocktails and other things at the police and smashing up statues and setting fire to buildings.

You can read the whole piece here