Pakistani naval base under attack


Smoke continues to rise from the Mehran naval air base in Karachi after Pakistani Taliban gunmen stormed their way in late on Sunday night. A fierce gunbattle has been raging, with at least four killed and air craft set alight.


Now that it's been 60 days since the US entered Libya, the War Powers Act mandates that President Obama officially declares war. For a president that campaigned on upholding the Constitution, why does no one seem to care that the President isn't only breaking his own promise, but breaking the law? Ivan Eland of the Independent Institute says Obama isn't the first president to break the law, but as the States continues to invest in unlawful wars, the age of the American Empire might come to a close as the financial well runs drier by the day.

Brilliant radio show exploring the ultimatum from China to the USA to keep their hands off Pakistan's territory and nukes + plus many other back room dealings. A must listen. 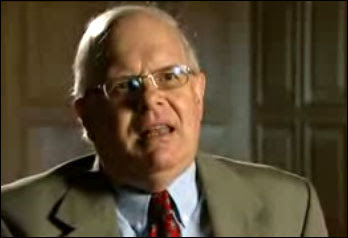 It all started from North Africa and moved to the Middle East seems to be moving to the north and west now. As young people take to the forefront of the Arab countries movements, the wind of change may be blowing on parts of Europe.

In this edition of News Analysis, financial journalist Max Keiser, Daniel Serrano from Real Democracy Now and Press TV's Sonia Labboun review the vast protests across Europe and focus on the Spanish youths calling for change and demanding a bigger part of the economic pie.

The Ongoing bin Laden Saga: Can Americans Be Unplugged? 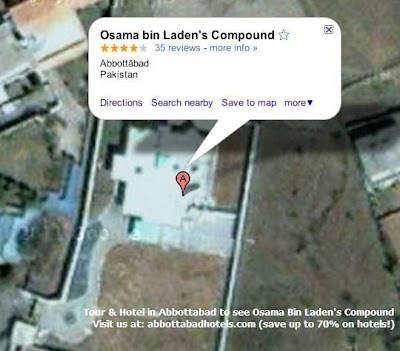 "The Matrix is a system, Neo. That system is our enemy. But when you're inside, you look around, what do you see? Businessmen, teachers, lawyers, carpenters. The very minds of the people we are trying to save. But until we do, these people are still a part of that system, and that makes them our enemy. You have to understand, most of these people are not ready to be unplugged. And many of them are so inured, so hopelessly dependent on the system, that they will fight to protect it."

The ever-changing, ever-growing bin Laden story becomes ever more preposterous. The cowardly bin Laden is now the vain bin Laden, the terror mastermind who has nothing to do but to sit and watch videos of himself.

As one reader put it, “The government is playing with us, experimenting to see if there is any tall tale we won’t believe.”

The story keeps changing as to whether “bin Laden’s compound,” no longer a million dollar luxury mansion, had Internet and communications or relied on couriers. The latest installment is that bin Laden was online. Washington says that the raid delivered into its hands bin Laden’s emails and diary, which, Washington claims, show an active bin Laden directing his terror network to carry out more plots. If bin Laden was online, why did Obama have to find him by trailing a courier?

Somehow the SEALs grabbed bin Laden’s diary and emails, but left all sorts of other documents that allegedly have fallen into Pakistani hands. These left-behind documents now serve as a pretext for more disputes with Pakistan and another excuse for ignoring Pakistan’s protests about the military operations the US carries out in Pakistan, violating the sovereignty of the country.

Why would the SEALs leave behind so many precious documents? First they kill for no reason the mastermind who could have revealed the world of terror; then they depart, leaving terror records behind. Some will say that this is typical US government incompetence. So how did such an incompetent government find bin Laden?

Any documents left behind were most likely carried in by the SEALs as plants. Has anyone independent of Washington examined the alleged bin Laden diary and confirmed that it was in bin Laden’s handwriting? These kind of questions are the kind the media, back when we had one, used to ask.

The bin Laden story is now such a fable with so many contradictory bits that people can pick and choose to suit the telling. Time magazine likes it all, except the part about an all-powerful bin Laden, still in control, rejecting an underling’s proposal “to fit a tractor with rotating blades to use to ‘mow down the enemies of Allah.’” Time prefers a bin Laden who was unsettled by his realization that he had lost his “historic significance” prior to losing his life to the US Navy SEALs.

If bin Laden had lost his significance, why did Obama get such a boost in the polls from his claim that he found bin Laden and had him killed?

The American Empire cannot do without bin Laden. The next installment of the fable will be that bin Laden escaped, leaving behind a double, and is abroad carrying out more terror plots.

As the fable continues, try to rescue from the Memory Hole the fact that we were presented with a death without a corpse and that Washington has no explanation for why an unarmed, undefended, frail man, who was a font of terrorist information, was murdered and not captured.