What A Tangled Web We Weave 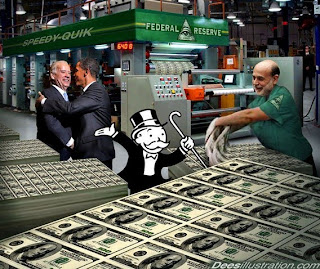 "I believe that banking institutions are more dangerous to our liberties than standing armies. If the American people ever allow private banks to control the issue of their currency, first by inflation, then by deflation, the banks and corporations that will grow up around the banks will deprive the people of all property until their children wake-up homeless on the continent their fathers conquered… -- Thomas Jefferson, 1802

If policy makers are not careful, present dynamics may precipitate a worldwide Trade War culminating in a worldwide DEPRESSION, brought about by protectionist pressures exacerbated by Global, political "Beggar Thy Neighbor" motivations. (it's happened before: There is no end to the stupidity of politicians)

Past evidence of cycles suggests that we are about a third of way through what might be a 16 to 20 year DEPRESSION. However, "debt deflations", such as the one that we are in, will be much worse than typical cycles, which are also Government induced but brought on by the FED increasing interest rates and tightening credit (a la Paul Volcker in 1980). One key indicator that can be used to illustrate this idea is the ratio of the level of the S&P 500 Index to the price of an ounce of Gold, which hit a high of 5.5x towards the end of the Tech Bubble in 2001. The ratio has since collapsed to below 1x. While this is not the lowest it has been, it is an indication that confidence in owning paper assets has evaporated (that is probably what the ever shrinking volume is telling us) and the classic hard asset of Gold has won out as the only reliable STORE and preservation of Wealth, which is now fast becoming investors main concern. Similar collapses in the ratio were seen after the 1929 crash and the 1973 oil crisis.

A fiat currency is only as strong as the belief it inspires to its holders.......read on

Posted by Unknown at 7:19 PM No comments: 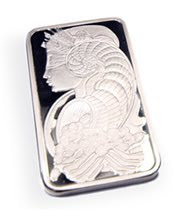 By Jeff Berwick, The Dollar Vigilante:

On November 9th the Chicago Mercantile Exchange said it will raise its silver futures trading margins by 30 percent to $6,500 per contract from $5,000 effective November 10th setting off a rapid sell-off in the metal. No other margin requirement on any other metals was changed.

.......Clearly silver was targeted as having "gotten too high". When was the last time margin requirements were raised on US Treasuries which are at all-time highs?....read in full
Posted by Unknown at 7:08 PM No comments:

The Keiser Report - Question Everything !

Posted by Unknown at 6:32 PM No comments: 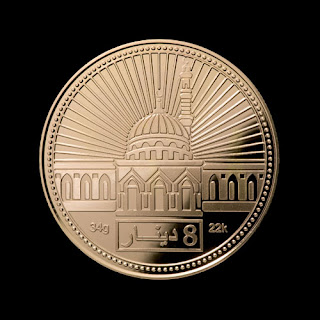 Precious metals including gold and agricultural commodities may extend gains in the coming months as a declining dollar and tight supplies boost demand, according to Deutsche Bank AG.

A lot of agricultural commodities including corn, soybeans and wheat are “still cheap” even after recent rallies, Michael Lewis, global head of commodities research, said in an interview. The surge in gold, which touched a record this week, is not yet extreme, Lewis said yesterday in Tokyo....read on 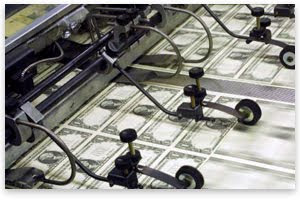 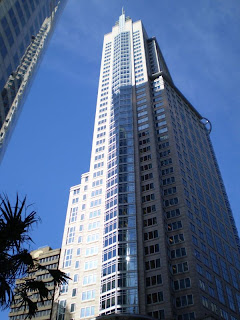 Australia tops the ranking of countries not to buy a house because of overvaluation on fundamentals according to data compiled by The Economist magazine.....read on
Posted by Unknown at 8:03 AM No comments: 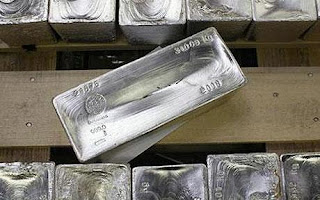 One for the silver traders out there. Asian physical silver buyers wage pitched battle in The War on Paper.....read here
Posted by Unknown at 7:58 AM No comments: