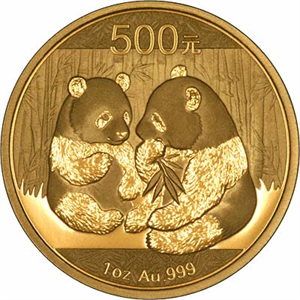 Chinese 2010 gold output is estimated by government sources at around 340 tonnes for 2010, a new record, suggesting the country's total consumption may have reached close to 600 tonnes.

China, already the world's largest gold producer, looks to have further increased its mine production in 2010. According to the country's Ministry of Industry and Information Technology, it is expected t to reach a new record of around 340 tonnes or more - a more than 8% increase over the 2009 figure of 319,980 tonnes. This is now the 6th successive year in which the country has raised its gold output.

Given that China also imported a record tonnage of gold this gives yet another indication of the growing importance of Chinese demand on the global gold sector.....read on
Posted by Unknown at 5:47 PM No comments: 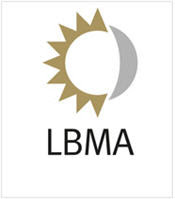 Following are tables summarising the results of Forecast 2011, the LBMA’s annual survey on the direction of precious metal prices for the coming year. A total of 24 contributors have given us their estimates for the high, low and average price for 2011 for gold, silver, platinum and palladium, based on the London fixings, with a brief commentary on the major influences and activity for each metal covered.

In 2011, Forecast contributors predict rises for all precious metals for the second year in a row.
Their average gold forecast is US$1,457, a 19.0% increase on the 2010 average price, similar to
the forecast of $1,450 made by delegates at the 2010 LBMA Precious Metals Conference in
Berlin last September. Analysts predict that the average silver price will be $29.88, a 48.0%
rise on the 2010 average price.

2010 was a very good year for LBMA forecasters. Their average gold price prediction of
$1,199, a 23.4% increase on the 2009 price, was just $26 lower than the actual average price of
$1,225. All metals rose as predicted, although silver and palladium exceeded almost everyone’s
expectations.

The full survey, including specially written commentaries and a deeper look at the historical
performance of the Forecast, will be published in mid January and will also be posted on the
LBMA website......read in full
Posted by Unknown at 5:38 PM No comments:

Robert Kiyosaki: "Silver is the biggest sleeper of all"

From late last year Robert Kiyosaki discusses silver with Alex Jones of infowars.com
Posted by Unknown at 4:55 PM No comments:

An interesting video from Robert Kiyosaki (of Rich Dad, Poor Dad fame) from late last year explaining that you can only know the value of the $ by comparing it to other "stuff" like gold, silver & oil. 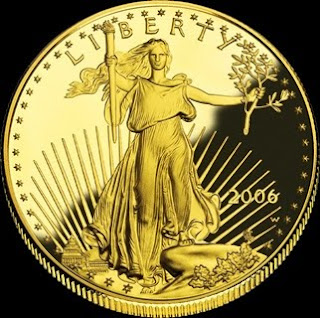