Fed to Name Recipients of $3.3 Trillion in Aid During Crisis 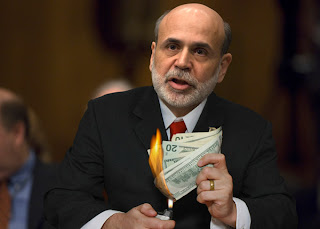 The Federal Reserve, under orders from Congress, plans today to identify recipients of $3.3 trillion in emergency aid the central bank provided as it fought the worst financial crisis since the Great Depression.

The Fed intends to post the data on its website at midday in Washington to comply with a provision in July’s Dodd-Frank law overhauling financial regulation. The information spans six loan programs as well as currency swaps with other central banks, purchases of mortgage-backed securities and the rescues of Bear Stearns Cos. and AIG...........read on

Bonds sink further on report of U.S aid to Europe 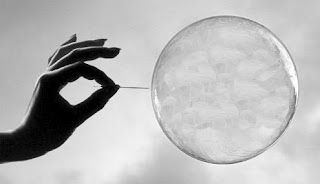 By Laura Mandaro
SAN FRANCISCO (MarketWatch) -- Treasurys sold off further, sending yields higher, after a news report said the U.S. would support an extension of aid to Europe.......read on
Posted by Unknown at 8:09 AM No comments:

John & Yoko Style: $500 silver will put bankers out of business 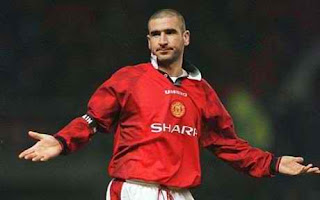 Christine Lagarde, France's finance minister, has told Eric Cantona, to stick to football after the former Manchester United striker called for a nationwide run on banks.

"Mr Cantona is no stranger to controversy. He is a great footballer, but I'm not sure we need to pay heed to all his suggestions," Ms Lagarde said

In a filmed interview last month that became a YouTube hit, Cantona said millions of people should start a revolution by withdrawing their money from their banks.

"No weapons, no blood," he said, invoking the calling card of notorious French bank robber Albert Spaggiari, who in 1976 made off with millions of francs after tunnelling his way into a branch of Societe Generale......read on
Posted by Unknown at 7:44 AM 2 comments: