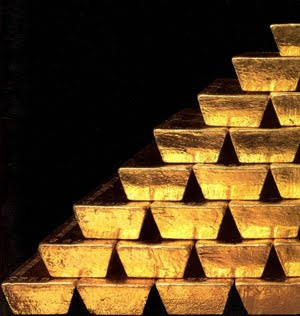 The World Gold Council released its Gold Demand Trends publication for the second quarter of 2010 and highlighted the massive growth in investment demand, including a 414% jump in gold ETFs. Listen to the analysis of this report at mineweb.com ---> here
Posted by Unknown at 10:40 PM No comments: 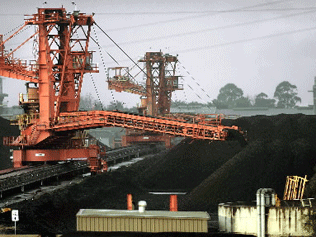 China is being built from the ground up and consuming massive amounts of commodities on the way, but where is it all going?
Author: Charles Avery (The Beijing Axis)
Posted: Sunday , 29 Aug 2010

Bringing a populous and fast growing China up to the material living standards of the developed world has required the intake of mineral resources on a massive scale. Yet what exactly does China do with the millions of tons of natural resources such as coal, steel and copper?

China's citizens, at a fifth of the world's population, are rapidly progressing toward the material living standards enjoyed by developed nations and are consuming massive amounts of resources in doing so. China now intakes around half of all cement produced, as well as over 40% of the world's coal and tin and a comparable proportion of all aluminium and steel. Nearly 30% of all copper finds its way to the People's Republic, and it is the second largest oil consumer. These resources-increasingly imported from abroad-are destined for use in China's roads, railways, and power facilities for a rising urban population, and as inputs for manufacturing. The path of China's development-before each new residence is built, television manufactured, or shopping mall opened-begins with the most basic inputs: mineral resources.

Into larger cities, roads and rails

The movement of people from the countryside to the cities has been one of the most dramatic changes taking place within China. The country has 89 cities with a population greater than one million, despite the fact that only 46% live in urban areas. As many as 260 million citizens are expected to move to the cities if China is to emulate the same two-thirds plus urban-rural levels of most developed nations. Larger cities now even have considerable ‘floating populations', with that of Beijing estimated to be 7.6 million in 2009.....read on
Posted by Unknown at 10:14 PM No comments: 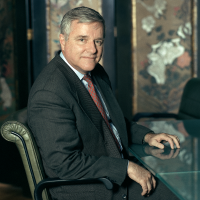 Gold & Silver Guru James Turk talks to Eric King of King World News about the recent price rises in Silver and the potential for upside of US$30 this year....listen here
Posted by Unknown at 9:07 PM No comments:

Max Keiser and his guest Dr. Berninger discuss the possibility of a stock market crash:

The Truth is no Defense! 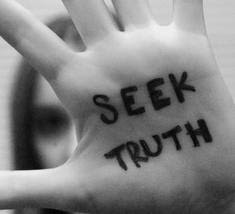 Yet again we see that the truth is no defense when dealing with American corporate culture.

From the UK Telegraph: American colonel sacked after Afghan rant. A senior American staff officer has been sacked after publishing a rant against the bureaucracy and endless PowerPoint briefings at Nato's Kabul headquarters.....read on
Posted by Unknown at 2:53 PM No comments: 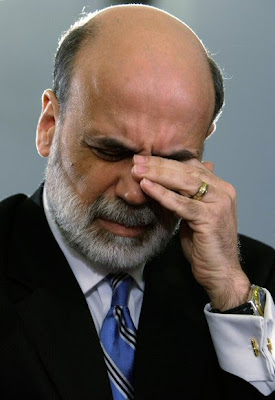 Yes, Bernanke said the Fed would act if the economic outlook deteriorated further, or if there were signs of deflation. He doesn't appear to think that either of those events are likely to occur, especially the deflation, but if they do, the Fed will do stuff. Which is exactly what you'd expect a modern central bank governor to say....read on
Posted by Unknown at 1:28 AM No comments: