The head of the World Bank suggested gold be used as a reference for currency values, not as money itself. This is entirely different. What virtues could gold bring to the monetary table? 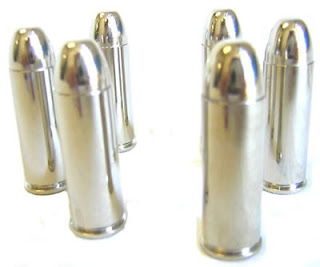 Even while the Asia-Pacific Economic Council (APEC) adjourns in Yokohama, Japan, with no real agreements, a war is brewing. No, I’m not talking about the currency war between China the America. Nor even the trade war between our two countries. I’m not even talking about the big battle between Manny Pacquiao and Antonio Margarito! However, I am talking about an economic war between two super-powers, The People vs J.P. Morgan-Chase Bank. There’s a guerilla war growing on the Internet to crash J.P. Morgan, and the weapon of choice is silver.

Why do so many people want to crash J.P. Morgan-Chase Bank? Well, much of the angst stems from the office of JPM’s head of global commodities, Blythe Masters. She rose to power by pushing the creation of those nasty Credit Default Swaps. Remember them? Those CDS contracts that were used by banks like JPM and Goldman Sachs to make billions off of mortgage-back securities that were essentially worthless? They had a great deal to do with the economic Crash of 2008 and all of the misery that has since followed.......read on
Posted by Unknown at 8:37 AM No comments: 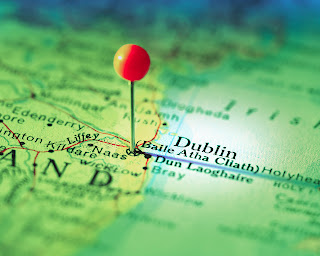 From the Market Oracle:

There was a bank run in Ireland on Wednesday. LCH Clearnet, a London based clearinghouse, surprised the markets by announcing it would increase margin requirements on Irish debt by 15 percent. That's all it took to send investors fleeing for the exits. Yields on Irish bonds spiked sharply as banks tried to close positions or raise the capital needed to meet the new requirements. The Irish 10-year bond soared to 8.9 percent by day's end, more than 6 percentage points higher than "risk free" German sovereign debt. The ECB will have to intervene. Ireland is on its way to default.....read on
Posted by Unknown at 8:01 AM No comments:

Recent action in the Gold market 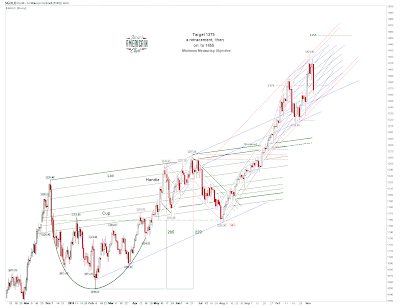 Thanks to Jesse for the chart
Posted by Unknown at 7:46 AM No comments: 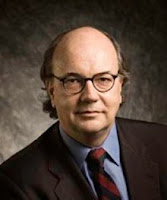 Jim Rickards interviewed on CNBC about dollar devaluation, the G20's evasion of the sovereign debt crisis, and the need to use gold as the measure of currencies.........watch here
Posted by Unknown at 7:43 AM No comments:

Gold is in a 2nd stage of a bull market. We will see a more rapid price appreciation than in the past years. Price target until 2015: 8000 Dollar. Price manipulation has come to an end. Gold as natural alternative to currencies. Chances of hyperinflation 100%. Gold prohibition possible.

According to Turk, the capping of gold won’t last for ever.......read on