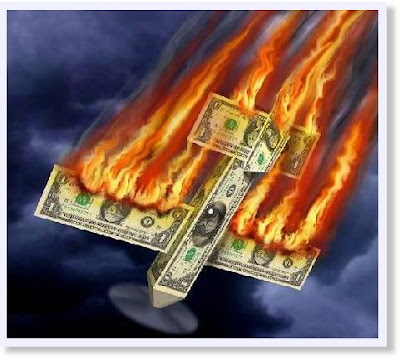 John Williams of Shadowstats.com is interviewed by Eric King of King World News. John discusses the loss of purchasing power of the average US household, with inflation adjusted income levels now below those in 1973.....listen here
Posted by Unknown at 1:29 PM No comments: 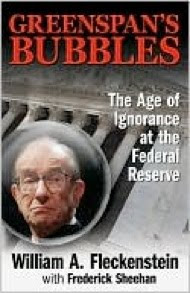 Bill Fleckenstein is interviewed by Eric King of King World News, Bill argues the case for stagflation over deflation in some assets classes. Bill also brings up an issue I have rallied about for years, large companies focusing on their performance in current quarter at the determent of their long term survival and perception of the quality of their goods & services.....listen here

A case in point is large, mainly US, service companies offshorring jobs from higher cost, higher skilled locations to lower cost, lower skilled countries. What many of these companies have seem to have forgotten over the last 10yrs is that customers where first attracted to their offerings not because they were the cheapest in the market, but because they were American (or at least Western) and that gave those companies a veneer of quality, trust and reliability.

This race to the bottom of cost and quality is not only massacring western job markets it is occurring in the lower cost/skilled countries as well, with some US firms shifting work that had been previously offshorred to Brazil to China, not because the Brazilians did not have the skills or that the Chinese were superior - it was simply down to saving a 1 or 2 dollars per hour. The Chinese in most cases have no relevant skills and the Brazilians have to be sent to China to desperately train their replacements before they are sacked - can you imagine a scene where 2 people from radically different backgrounds try to communicate in their shared 2nd language (English) when one is going to be sacked when the training is complete (regardless of the quality of the training provided). Throw your typical Brazilian's outspoken nature and hatred of military dictatorships (as China is) and anyone can just see it is not going to work well.

But no matter the US is already thinking ahead, to when China's labour is no longer the cheapest and is setting up facilitates in Vietnam (this is why the US is conducting military exercises with Vietnam and supporting their claims to the Spratly Islands). I can't wait for the day when Chinese workers are sent to Vietnam to train the low skilled Vietnamese workers to take their jobs......then where do we go after Vietnam? Cambodia?, then Bangladesh?....maybe we should be investing in green fields sites in Chad in preparation for the end state.