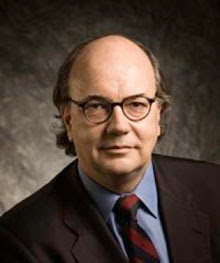 Jim Rickards discusses the implications of the Venezuelan gold recall from the Bank of London with Eric King of King World News.......listen here 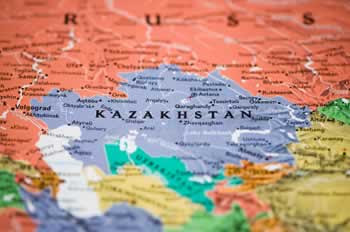 Kazakhstan’s central bank plans to lock up domestic supplies of refined gold by using a “priority right” it received from the government to buy bullion designated for exports amid record prices for the metal.

The National Bank of Kazakhstan plans to use the buying privilege “in full” after changes go into effect Jan. 1, the Almaty-based lender said in an e-mailed statement today.

Central banks are expanding their gold reserves for the first time in a generation as bullion rises for an 11th consecutive year, the longest winning streak since at least 1920, as investors seek to diversify their holdings away from equities and some currencies. Venezuelan President Hugo Chavez last week ordered the central bank to repatriate $11 billion of gold reserves held in developed nations’ institutions.

Kazakhstan’s gold holdings were valued at $3.5 billion at the end of last month and accounted for about 9.5 percent of the nation’s gross international reserves, central bank data show......read on

Tripoli falls, Gaddafi flees but where is the Gold?


Muammar Gaddafi's last stronghold is under fire in Tripoli. Rebel fighters have taken over parts of the Libyan leader's iconic compound.

This week Max Keiser and co-host, Stacy Herbert, notice that looking back is not an option when all the evidence is destroyed by the SEC and Max tries to explain the gold / Treasury conundrum. In the second half of the show Max talks to Catherine Austin Fitts about exponential fraud and the financial coup d'etat.