India thinks of buying gold off its citizens - good luck! 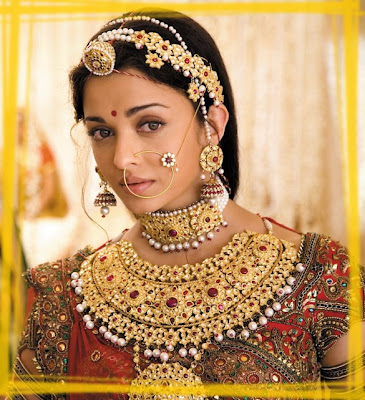 India is considering a radical plan to direct commercial banks to buy gold from ordinary citizens and divert it to precious metal refiners in an attempt to curb imports and take some heat off the plunging currency.

A pilot project will be launched soon, a source familiar with the Reserve Bank of India (RBI) plans told Reuters. India has the world's third-largest current account deficit, which is approaching nearly $90 billion, driven in a large part by appetite for gold imports in the world's biggest consumer of the metal.

Any talk of using the country's gold to help meet India's international obligations revives memories of a 1991 balance of payments crisis - when India flew 67 tonnes of gold to Europe as collateral for a loan to avoid a sovereign debt default.

Selling gold reserves may sit badly with Indians, many of whom saw the 1991 sale as a public humiliation. The secret operation was only exposed after a vehicle carrying the first consignment of bullion broke down on its way to the airport from the central bank.

Read in full
Posted by Unknown at 3:51 PM No comments:

With all the talk of war in Syria at the moment I thought I would try to find some historical precedents for the gold price and war, particularly wars in which the US and Russia (or USSR) were diametrically opposed.

The most obvious parallel to today's tensions I could find was the proxy war between the US and the Soviet Union over Afghanistan from 1979 - 1989.

On December 27, 1979, 700 Soviet troops dressed in Afghan uniforms, including KGB and GRU special forces officers from the Alpha Group and Zenith Group, occupied major governmental, military and media buildings in Kabul, including their primary target – the Tajbeg Presidential Palace.

That operation began at 19:00 hr., when the KGB-led Soviet Zenith Group destroyed Kabul's communications hub, paralyzing Afghan military command. At 19:15, the assault on Tajbeg Palace began; as planned, president Hafizullah Amin was killed. Simultaneously, other objectives were occupied (e.g. the Ministry of Interior at 19:15). The operation was fully complete by the morning of December 28, 1979.

The Soviet military command at Termez, Uzbek SSR, announced on Radio Kabul that Afghanistan had been liberated from Amin's rule. According to the Soviet Politburo they were complying with the 1978 Treaty of Friendship, Cooperation and Good Neighborliness and Amin had been "executed by a tribunal for his crimes" by the Afghan Revolutionary Central Committee.

And so what happened to the gold price during the first month of the Soviet's "Shock and Awe"?

Yes, gold hit its highest price ever to that date of $850-$900, even the shoulders of the spike were a very respectable $650/oz. Amazing considering the gold price was less than $100 only seven years earlier.

Could a similar spike occur in the gold price in this latest conflict? Well there are many factors that could cause the world and the markets to have a collective intake of breath. One in particular is the increase of the Russian fleet near Syria and currently rushing to the scene is the flagship of the Russian Black Sea Fleet, the missile cruiser Moskva and its associated support vessels (no doubt including submarines), see the story here. These ships will join the mix in the Eastern Med of at least 4 US destroyers, see story here. Whilst at the moment it is inconceivable that Russian or US naval or air forces would engage each other directly, in the fog of war mistakes can happen and there is nothing the markets hate more than surprises. 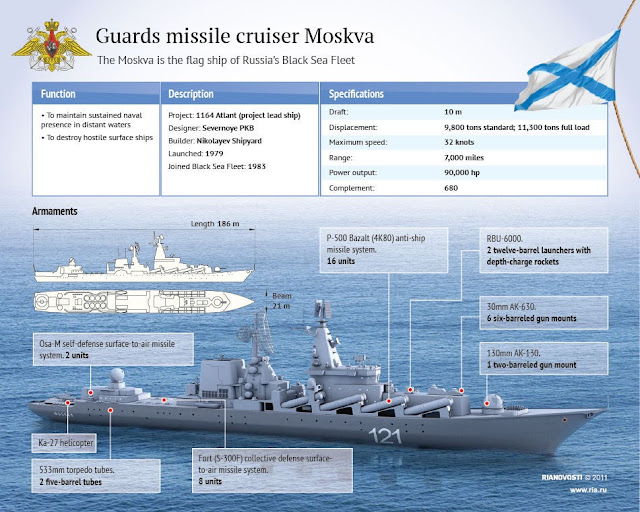 So let me end with some sage advice from Ben Bernanke: "the reason people hold gold is for the protection against tail-risks - really, really bad outcomes"

Personally I think a US or Russian nuclear powered warship sinking to the bottom of the Med would count as a really, really bad outcome of the Syrian conflict.
Posted by Unknown at 1:59 PM No comments:

Spring is Sprung in Sydney

Amazing roses for sale in Martin Place, Sydney this morning. The blue and purple roses are created by placing cut white roses in a dyed solution. 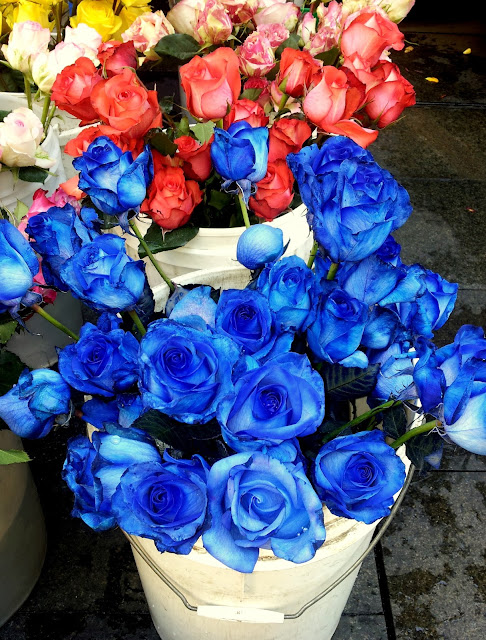 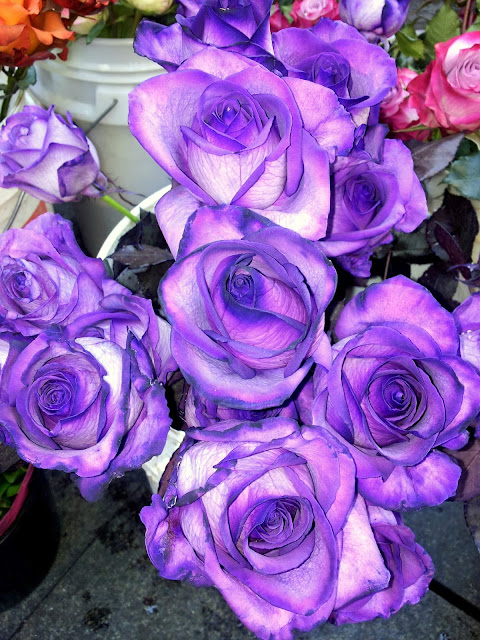 Will September Be Bullish For Gold?

Published on Sep 3, 2013
When it comes to war in Syria, economist Dr. Paul Craig Roberts says, "This time the big lie didn't work like it did in Iraq." On fallout of a possible Syrian war, Dr. Roberts worries, "If they start abandoning the dollar, the collapse of the exchange rate will bring down the whole house of cards in the United States. The Fed will lose control. The banks will fail. Prices will rise dramatically. People will essentially not be able to pay their bills. It will be an unbelievable mess." What would happen to gold with a Syrian war? Dr. Roberts says, "If you get a real collapse in the dollar, gold could be $30,000 an ounce. Who knows?" Join Greg Hunter as he goes One-on-One with former Assistant Treasury Secretary Dr Paul Craig Roberts.