With 24 hours to go euro zone investors play it safe as the German court ruling on the region's bailout fund looms.

Today, as the world pauses to remember the eleventh anniversary of the 9/11 terror attacks on the United States, it is also important to remember the inexplicable things that happened – and didn’t happen – that tragic day. After all, 9/11 is responsible for diminishing hard-fought US civil rights, as well as triggering wars around the world. Without wandering into the deep grass of conspiracy theory, here are 11 well documented mysteries of 9/11 that warrant a real investigation into the two hours that changed the course of world history.

1. Why did the Bush administration allow numerous Saudi nationals, and, more importantly, the family of Osama bin Laden to leave the United States in the days following the events of 9/11?

First, it is important to remember that the events of 9/11 were foremost criminal acts, albeit on a massive, almost unfathomable scale. Thus, the authorities should have followed all of the normal procedures that usually accompany any criminal investigation. Yet, practically every step of the investigation was severely flawed as if a ‘terrorist attack’ was somehow different from "a criminal attack" and therefore did not need to be investigated.

Example number one: Why were so many relatives of Osama bin Laden get a free pass out of Dodge after 9/11?

As clearly outlined in the 9/11 Commission Report, "After the airspace reopened, six chartered flights with 142 people, mostly Saudi Arabian nationals, departed from the United States between September 14 and 24. One flight, the so-called Bin Ladin flight, departed the United States on September 20 with 26 passengers, most of them relatives of Usama Bin Ladin." The glaring question is: Why did we allow the people who had the most to tell us about Osama bin Laden to acquire more frequent flier mileage? There remains the possibility that the terror mastermind communicated with at least one family member before the attacks.

Read on
Posted by Unknown at 9:29 PM No comments:

"QE3 or not to QE3, that is the question:
Whether 'tis nobler in the mind to suffer
The slings and arrows of outrageous printing,
Or to take precious metals against a sea of troubles
And by opposing end them." 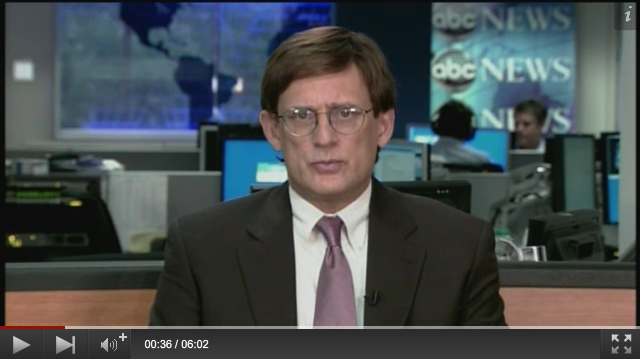 Soros - Germany should back growth or leave Euro

Veteran investor George Soros talks to Thomson Reuters Digital Editor Chrystia Freeland about Germany's new role in Europe, how to fix the current crisis, and why this matters to the world. 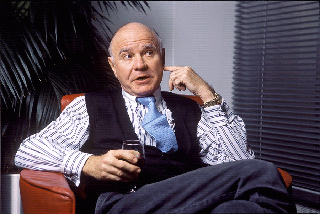 A brilliant far ranging interview on Gold and Central Planning. Listen here
Posted by Unknown at 9:10 AM No comments:

Documentary starts at the 2 min point.


Watch 9/11: Explosive Evidence - Experts Speak Out on PBS.  See more from KBDI.
Posted by Unknown at 7:13 AM No comments:


If you want to learn more about really happened on that day please read and listen to these two posts regarding Dr. Judy Wood and order her amazingly detailed textbook.