Ned Naylor-Leyland - The miners have been terrible, just buy the Physical Metal

One of my favourite analysts Ned Naylor-Leyland takes on 3 Paper Bug strugglers on CNBC and comes out on top, trumpeting physical gold over all paper claims in futures and metal in the ground.

Watch for the look on Ned's face when the main paper pusher says "The Asians, Indians and Chinese have stopped buying" (just after the 01:10 mark). Obviously that bloke has never been to a real bullion dealer lately (if ever). At ABC Bullion we just had queues up to 20 people deep just to get in the door for several days after the Gold price fell below US$1600 and Silver below US$30 (this after doubling the number of staff in the last 6 months). Of those clients most were of SEA, Indian and Chinese origin or descent, and despite the 55:1 Gold to Silver price ratio we have been selling roughly similar dollar amounts of Silver as we have Gold. Which of cause means that 50+ times as much Silver by weight is walking out the door (or is being stored) vs Gold. Note is against a background of only 9oz of Silver being mined for every ounce of Gold. Can anyone not believe in Peak Silver with action like that?

Wait to similar action starts to occur in the retail space throughout Asia, where only in the last 12 months has Silver started to lose its' stigma of being "Villager's Gold", and is still only available in bullion form in a very limited (but growing) number of outlets. 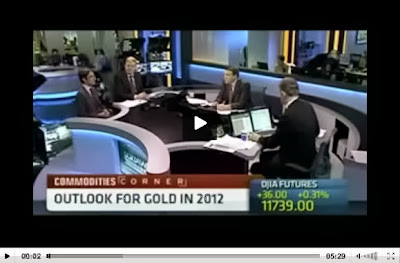 Peter Schiff and Ann Barnhardt on getting out of all Paper