On the Wednesday, July 25th edition of the Alex Jones Show, Alex welcomes long-time returning guest, economist, and contributing writer Paul Craig Roberts to discuss the assault on gun rights in the aftermath of the Colorado shooting, the West's unsuccessful efforts to muster support for Syrian intervention, and the impact the recent Libor scandal will have on world markets.
http://www.paulcraigroberts.org/
http://www.infowars.com/
http://www.prisonplanet.tv/
http://twitter.com/#!/RealAlexJones
http://www.facebook.com/AlexanderEmerikJones

Geithner: US Knew of LIBOR Issue

Treasury Secretary Timothy Geithner said he knew of irregularities surrounding the LIBOR rate as far back as 2007, but conceded that the rate was used to help structure the bailout of AIG.

Britain's longest double-dip recession for more than 50 years will be confirmed in official figures out on Wednesday.

Gross domestic product (GDP) – a broad measure for the total economy – is forecast to have shrunk by around 0.2% between April and June in its third straight quarter of contraction.

That would mark the longest double-dip recession since quarterly records began in 1955 and is believed to be the worst since the second world war.

The last double-dip recession was in the 1970s when the economy was hamstrung amid soaring oil prices and a miners' strike, but that only lasted two quarters.

The latest decline is set to have been worsened by the extra bank holiday surrounding the Queen's diamond jubilee and record rainfall in April and June.
Recent estimates from the Bank of England said the celebrations could wipe up to 0.5% from output, while its governor, Sir Mervyn King, has warned the special events including the jubilee and the Olympics will skew figures this year.

The figures from the Office for National Statistics (ONS) will be a preliminary estimate and be subject to revision.

The economy entered a technical recession in the first quarter of the year, with GDP declining 0.3%, following a 0.4% drop in the final quarter of 2011.

Read more
Posted by Unknown at 12:23 PM No comments:

Carbon based life forms under pressure 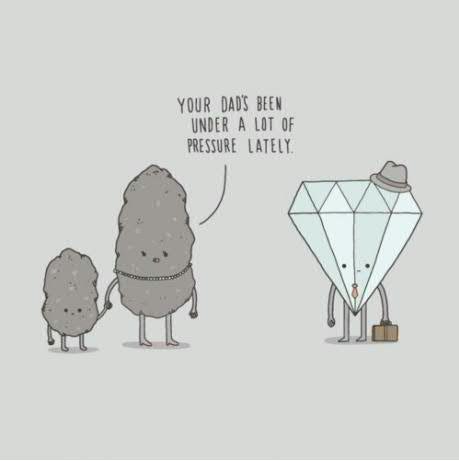 The guy who openly admitted he was getting notification from the BOE to manipulate Libor, and was advising his traders appropriately, Barclays' COO Jerry del Missier, and who quit the same day as his boss Bob Diamond, has finally had his pay package revealed. The payoff to get him out and shut him up? £8,750,000.

The Barclays executive who presided over the falsification of the bank's Libor submissions is to receive a cash pay-off worth almost £9m in a move that will spark a political outcry.

I can exclusively reveal that Jerry del Missier, who resigned as Barclays’ chief operating officer earlier this month, negotiated a severance deal worth at least £8.75m in the days before he quit, according to people close to the bank.

I’m told that the £8.75m figure represents just over half of a £17m potential long-term incentive award made to Mr del Missier some years ago, and which matured in March. City sources say he was asked by senior colleagues to defer receipt of the award in the spring because Barclays executives intimated that it was an inappropriate climate for such a lavish bonus to be paid out.

Insiders say that Mr del Missier verbally agreed the outline of his payoff with Marcus Agius, the outgoing chairman of Barclays, in the days before the former’s departure was announced on July 3. The cash element of the deal was settled upon in an attempt to secure Mr del Missier’s signature on a severance agreement, one source said.

The bank is understood to have felt that there was no legal basis for forcing Mr del Missier to forego the cash payout once he resigned because he was entitled to have taken receipt of it in March.

What is less clear is the fate of share options held by Mr del Missier that could be valued at tens of millions of pounds. A large chunk of these options – which analysts estimate could be worth up to £40m – were subject to clawback provisions contained in his contract and I expect that he will not be able to cash in many, if any, of them in addition to the £8.75m cash payoff.

By deciding not to waive the £8.75m award, Mr del Missier risks becoming the latest lightning rod for public anger over bankers’ pay. And the news that the Canadian former head of Barclays’ investment banking arm could receive such a gargantuan golden goodbye threatens to plunge the bank deeper into chaos just 36 hours before it reports its financial results for the first half of 2012.


And then they wonder why bankers are just loved by the people. So much so in fact, that the SBA is drowned in applications from small businesses specializing in portable guillotines.
Posted by Unknown at 9:19 AM No comments: 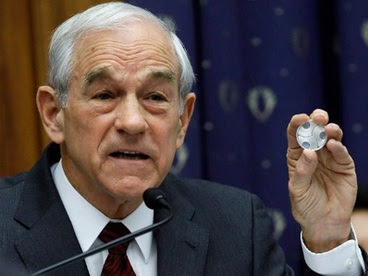