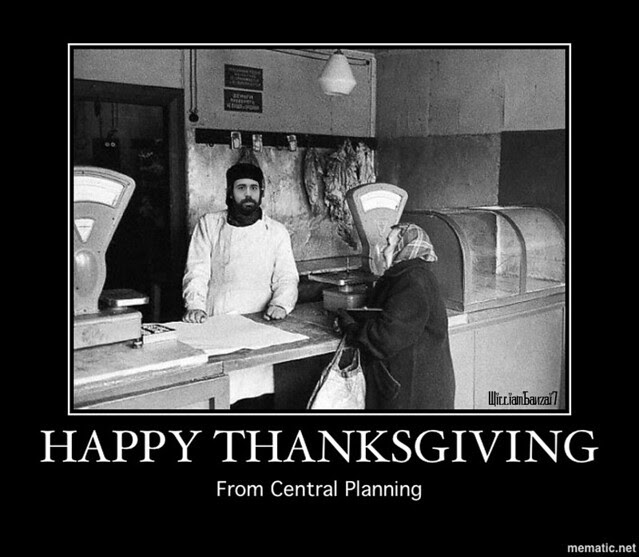 Jeffrey Christian on Gold and Commodities

A Christmas tree made of pure gold and worth around $4.3 million has gone on show in Tokyo. It was unveiled by jeweler Ginza Tanaka to mark its 120th anniversary.

"Australia's commodity boom may be over, war escalates in the Middle East & a real Christmas wish!"

Peter Cooper on the Safe Haven of Dubai

Ron Paul on sound money prospects in the USA 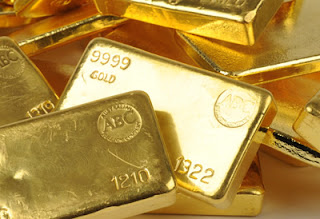 The gold market has been fairly quiet the past week, with prices oscillating between USD $1735 and USD $1705, currently trading toward the upper band of that range, at $1731 per ounce.

The narrow range of trading was matched in the silver market, where prices have moved between USD $32 and USD $33 for most of the past 5 days, before spiking up to trade at roughly USD $33.11 at the time of writing.

The relatively benign trading week in bullion occurred despite the eventful week of global geopolitcal stories we've seen, with a number of newsworthy developments occurring over the past 5 days including:
Whilst the price of gold hasn't moved substantially over the past few days, comments made by the Federal Reserve during the week may well prove to be supportive of the gold price over the medium term. Dennis Lockhart, President of the Atlanta Federal Reserve pointed out that the unemployment situation in the USA was not 'remotely close' to the kind of improvement the Fed would want to see before it ends QE3. He went on to state:

"there is still a disproportionate share of part-time jobs reflected in the overall employment gains, long-term unemployment remains unacceptably high, labor force participation rates are still surprisingly low, and initial unemployment gains have not yet fallen to levels that seem consistent with a truly robust jobs picture".

As such, the Fed is likely to maintain aggressive easing (i.e. more money printing) for some time, even if the US Congress passes a deal which allows them to avoid the fiscal cliff. Remembering that the correlation between the US money supply and the gold price is very high (well above .90), there is a clear logic to the suggestion continued money printing will lead to higher gold prices.

It is also worth stating that even if the US Congress does pass legislation to avoid the 'fiscal cliff', it will, by definition, involve running a larger deficit in 2013 than currently planned. As the Federal Reserve is currently buying large percentages of newly issued US Federal Debt, it is highly likely Congress can avoid the 'cliff' by going deeper into debt, but only if they have the tacit support of the Federal Reserve, who will have to continue printing money to buy US Treasury bonds.

In Europe, the debt problem continues to deteriorate, with the spotlight on France now. Ratings agency Moody's had downgraded France from an 'AAA' rated sovereign to 'AA1', highlighting concern over both the fiscal position of the French Republic, as well as their ability to generate economic growth over the long term, due to the structural challenges they face. Unemployment in France is also at a 13-year high. For those interested in more detail on the problems the French face, and the rationale behind the ratings downgrade, the following article provides all the details.

Over in Japan, Shinzo Abe, leader of the Liberal Democratic Party (LDP) and the likely next Japanese Prime Minster (the LDP are leading in the polls), has stated that he wants the Bank of Japan (BOJ) to print more money and to engineer inflation levels of 2-3% per annum. He has stated that he wants 'unlimited' easing until that inflation rate is achieved, and he also believes that interest rates (of 0.1%) for money left on deposit with the BOJ are too high. Mr Abe has gone on record stating that deposit rates in Japan should be pushed below zero, in an effort to spur more consumption.

Finally, we turn our attention to the Middle East, where the tragedy of the seemingly never-ending conflict between Palestine and Israel flared up again over the last few days. Hopefully, the violence ends quickly, but the potential for the conflict to escalate is real, and could end up involving other nations including Egypt and, of course, the United States. If this were to happen, the uncertainty could cause further spikes in the gold price, as well as in other commodities like oil, as investors seek safe havens for their capital.

So, all in all, despite the quiet week on the precious metals markets in terms of price movements, there have been many developments which are likely to influence gold prices (and indeed other assets) over the medium to long term. In Europe, Japan and in America - it would appear that the money printing measures currently being undertaken will not only be maintained but expanded going forward. All this is being done to keep interest rates low (which makes debt servicing more affordable) and to spur export growth by pushing down the value of the respective currencies the various central banks are in charge of. As long as the situation remains like this, it will be very difficult for individuals to save in a traditional bank account, as the rate of inflation will likely continue to exceed the interest earned on such saving.

Mike Maloney on Gold and Silver