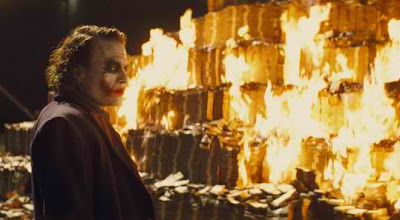 Jesse Ventura Takes on the TSA 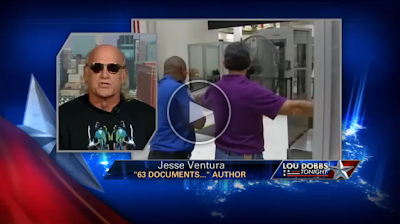 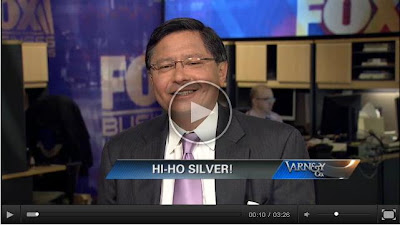 Is the End Near?

How much pain will Bernanke allow before going for QE3? 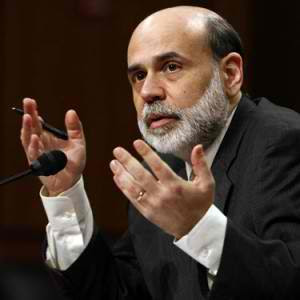 Financial markets and even bullion sold off again in the wake of Fed chairman Ben Bernanke’s downbeat comments on the US economy last night with not a hint of a possible QE3 money printing exercise to stimulate the economy.

The reasonable fear in markets is that the ‘Bernanke put’ is over, and that without the Fed as the buyer of last resort financial markets will crumble. Then again you could argue why would you expect a QE3 to be any more effective than a QE2.

Except of course from the perspective of financial markets QE2 has been great news. It put a quick stop to the 17 per cent stock market slump last summer and paved the way for another rally, until a little over five weeks ago when the end of QE2 began to worry investors.

Now that the political support for another bailout package has completely gone in the US, there is only QE3 that might be pulled like a rabbit from a hat to save markets from falling through the floor. How much pain can Bernanke tolerate?.......read on 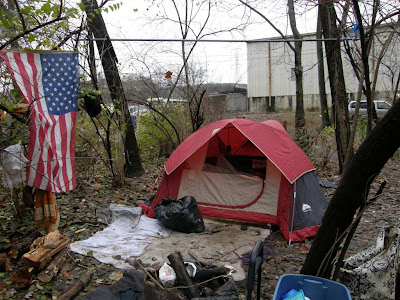 Some disturbing facts for the bottom 99.99%
#1 In the United States today, the richest one percent of all Americans have a greater net worth than the bottom 90 percent combined.

#2 The wealthiest 1% of all Americans now own more than a third of all the wealth in the United States.

#3 The wealthiest 1% of all Americans own over 50% of all the stocks and bonds.

#4 The poorest 50% of all Americans collectively own just 2.5% of all the wealth in the United States.

#5 According to a joint House and Senate report entitled "Income Inequality and the Great Recession", the top one percent of income earners in the United States brought in a total of 10.0 percent of all income income in 1980, but by the time 2008 had rolled around that figure had skyrocketed to 21.0 percent.

#8 More than 3 billion people, close to half the world's population, live on less than 2 dollar a day.

#9 According to a new report from the AFL-CIO, the average CEO made 343 times more money than the average American did last year.

#10 The number of "low income jobs" in the U.S. has risen steadily over the past 30 years and they now account for 41 percent of all jobs in the United States.

#11 Since 1979, real median weekly earnings for high school dropouts has declined by 22 percent.

#12 During this economic downturn, employee compensation in the United States has been the lowest that it has been relative to gross domestic product in over 50 years.

#16 According to one recent study, approximately 21 percent of all children in the United States were living below the poverty line in 2010. In the UK and in France that figure is well under 10 percent.

#17 Today, one out of every four American children is on food stamps.

#18 It is being projected that approximately 50 percent of all U.S. children will be on food stamps at some point in their lives before they reach the age of 18.

#19 According to Moody's Analytics, the wealthiest 5% of households in the United States now account for approximately 37% of all consumer spending.

#20 The number of Americans that are going to food pantries and soup kitchens has increased by 46% since 2006.

#21 The U.S. poverty rate is now the third worst among the developed nations tracked by the Organization for Economic Cooperation and Development.

#23 The wealthiest 1% of the earth's population controls 39% of the wealth.

#24 It is estimated that over 80 percent of the world's population lives in countries where the income gap between the rich and the poor is widening.

#25 One year after the recent financial collapse the top 25 hedge fund managers earned a total of approximately $25 billion. That breaks down to an average of $1 billion each.

#26 Bill Gates has a net worth of somewhere in the neighborhood of 50 billion dollars. That means that there are approximately 140 different nations that have a yearly GDP which is smaller than the amount of money Bill Gates has.

#27 It is estimated that the entire continent of Africa owns approximately 1 percent of the total wealth of the world.