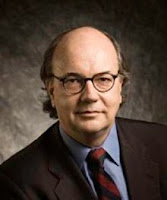 Jim Rickards interviewed by Eric King on King World News on the year that was and looking forward to 2011........listen here
Posted by Unknown at 2:05 PM No comments: 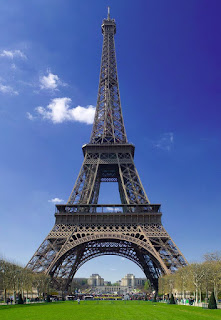 “Every sovereign may get penalized in the year ahead,” said Toby Nangle, who helps oversee $46 billion as director of asset allocation at Baring Asset Management in London. “It would be a big deal if France was to have its AAA rating stripped. I don’t think the likelihood of a downgrade is reflected in the market.”........read on