Gold and Silver Gap Open Due to Greek Crisis 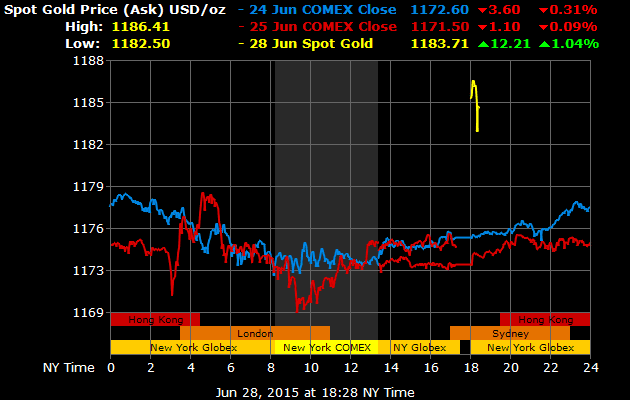 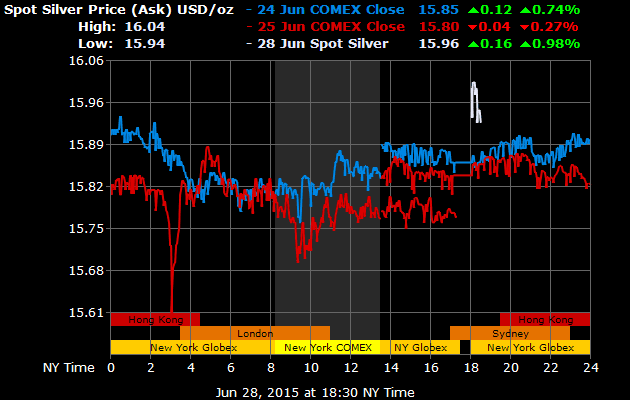 Posted by Unknown at 8:32 AM No comments:

Just a few hours ago Greek PM Tsipras addressed his nation imploring then to "remain calm" and reassuring them that their "deposits were safe." It appears the Greeks did not believe him. Many were wondering where the Greek bank lines were for the past several months. Turns out the local depositors were merely waiting until just after the last minute to withdraw their funds... horde gas... and stack food. Greece, it appears is Venezuela - the new socialist paradise....read more