I found this quote printed and attached to a cork board in my doctor consulting room a few days ago, and yes it does get him trouble with socialist patients.

“Socialism is a philosophy of failure, the creed of ignorance, and the gospel of envy, its inherent virtue is the equal sharing of misery.” ~ Winston Churchill 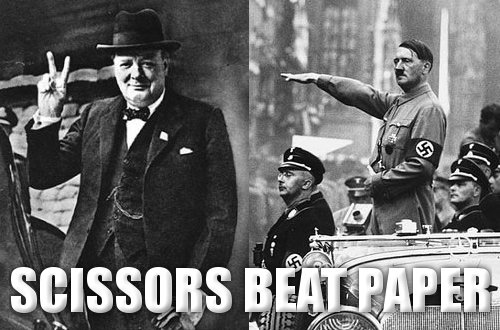 An analyst says the introduction of psychotropic drugs in 1962 directly relates to the increase in mass killings in America yet medical records of killers are suppressed.

http://www.infowars.com/facebook-purges-pro-gun-accounts/
Facebook is purging accounts that carry pro-second amendment and pro-liberty information in a censorship purge that has accelerated over the past few hours, with innumerable pages being disappeared merely for posting legitimate political content.

NaturalNews.com's Mike Adams contacted us to alert us to the fact that "Facebook banned our account for posting this," with an attached image of a Gandhi quote about how the British disarmed the citizenry during their rule in India. U.S. Week Ahead: Deal or no deal, the damage's already done


In 1987, the film RoboCop debuted and featured a half-man half-robot cop patrolling the streets of Detroit, but now some car companies are planning on replacing cop cars in Los Angeles with drone cars by 2025. Ramon Galindo gives us a glimpse of the future police force.