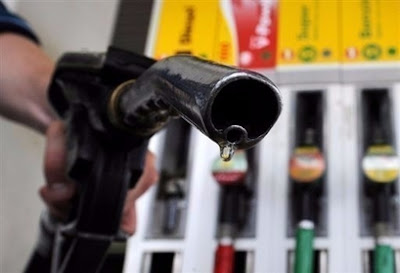 He said he did not expect that Paris would fail to convince others to join it in stopping oil imports and freezing Iranian central bank assets - though some argue such action would drive up global oil prices and so hurt Western economies.
Posted by Unknown at 9:26 PM No comments:

Is Gold Still the Answer for Investors? 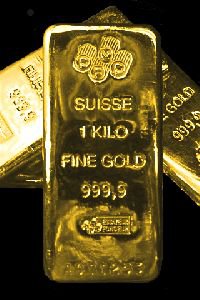 Though late to the party as usual, the proverbial man on the street – along with members of mainstream media and Wall Street heavyweights – is finally waking up to the decade-long, 700% increase in the price of gold, joining a growing buzz around the monetary metal. From questions whether gold is in a bubble to predictions that soaring prices are just around the corner, one thing is clear: a new phase of awareness for gold is upon us. How far might it move before these troubling times are over?

Go thru to the report here

Capital Account: Jim Rogers on QE3, MF Global and his Outlook for Gold

Austria has no Gold Kangaroos


The one ad which explains why the seeds of Austria's credit perfection collapse were sown back in 2007. In the ad, the second biggest Austrian bank, Raiffeisen Bank, explains precisely what its "selection" criteria were to get a loan in Hungary at the peak of the credit bubble (and yes, the ad is real). The ad explains the follow up news, which is namely that Austrian bank supervisors were today told to limit their lending to Eastern Europe. Unfortunately, the horses are out of the barn, and the biggest banks in Austria are about to be at the mercy of the markets, especially once the rating agencies do the inevitable and cut the country by at least 2 notches. 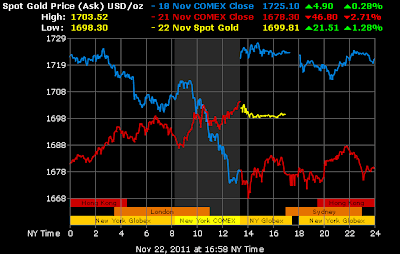 Gold overnight bounced back above the $1700/oz ounce level on the back of strong physical demand and hints of future easing.

The latest pronouncement from the People's Secretariat of the Federal Reserve:

Highlights (I edited out the bit about the increase in tractor production):

It was noted that many central banks around the world pursue an explicit inflation objective, maintain flexibility to stabilize economic activity, and seek to communicate their forecasts and policy plans as clearly as possible. Many participants pointed to the merits of specifying an explicit longer-run inflation goal, but it was noted that such a step could be misperceived as placing greater weight on price stability than on maximum employment; consequently, some suggested that a numerical inflation goal would need to be set forth within a context that clearly underscored the Committee’s commitment to fostering both parts of its dual mandate.

A few members expressed interest in using language specifying a period of time during which the federal funds rate was expected to remain exceptionally low, rather than a calendar date, arguing that such language might be better to indicate a constant stance of monetary policy over time. However, members generally preferred to retain the existing forward guidance, at least for now.

A few members indicated that they believed the economic outlook might warrant additional policy accommodation. However, it was noted that any such accommodation would likely be more effective if it were provided in the context of a future communications initiative, and most of these members agreed that they could support retention of the current policy stance at this meeting. One member dissented from the policy decision on the grounds that additional monetary policy accommodation was warranted at this time.

With the Committee in the process of reviewing its monetary policy strategies and communication, and no additional accommodation being provided at this meeting, a few members indicated that they could support the Committee’s decision even though they had not favored recent policy actions.

The full version of the Fed minutes are available at the Federal Reserve’s website:

http://www.federalreserve.gov/monetarypolicy/fomcminutes20111102.htm
Posted by Unknown at 8:44 AM No comments:

Capital Controls in the Land of the Free

As predicted on this blog capital controls are coming to the USA. Detailed below is just the start.

A securities analyst sent a note this morning "I just received this today from a company I have used for 3 years."

Regrettably I write to inform you that, due to changes in legislation, we will be unable to continue to offer our international money transfer services to clients located in the United States of America (USA). As a result, any existing transactions that you have outstanding with Currency Online will be completed in the normal way, however you will be unable to undertake any new transfers......read on

I checked the Capital Online site myself and this is the warning you get if you click on "Open an Account": 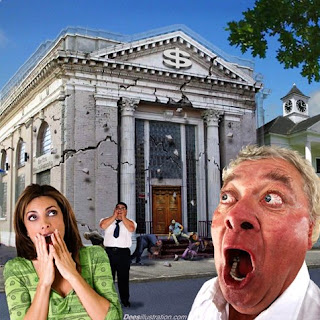 By Karl Denninger
At market-ticker.org

CNBC is reporting that there are now clients running out of the markets entirely because they do not believe their customer funds are safe.

That's the end of it. The belief that there are more MF Globals has now taken hold. The thieves have pushed it too far and now we've got the start of a global liquidity run, and with good reason.

The authorities both in the regulatory side and on the prosecutorial side have refused to put a stop to the thievery and now the risk factors have turned into realized risk.

The market is done folks. You can be right but if you make your bet in the markets, are right, and then get screwed anyway when someone steals the money and nobody goes to jail there comes a time when people begin to understand that it can happen to them and will unless they depart the market.

This isn't just about speculators - it is also about farmers, shippers, airlines, manufacturing concerns, everyone in business who has a need to hedge.....read on
Posted by Unknown at 7:19 AM No comments:

From: RussiaToday  | Nov 21, 2011
The UK has declared it's severing all ties with Iranian banks. The U.S. has also announced it's joining Britain and Canada in targeting hit Iran's economy with new sanctions over its controversial nuclear program.