Only in Emerald City would the JP Morgan building be bound in silver and crowned with gold.

JP Morgan building, Castlereagh St, Sydney with a golden crown of the Sydney tower
Posted by Unknown at 5:15 PM No comments:

The Aussie loves a good non-event

Not only did Gold and Silver spike on the no tapper from the Fed the Aussie dollar also went along for the ride.

Published on Sep 18, 2013 Despite first-time home-buying rates being at a 40-year low, developers continue to build McMansions. Photographer Michael Light has put together a collection of images which showcase how the quest for giant luxury homes transformed the terrain of the American midwest - and how many of those homes now are left unfinished or abandoned. The Resident (aka Lori Harfenist) discusses.

Clarke and Dawe - Chewing through the agenda

Gold and Silver are Money - My Title Deed Says So

Your blogger is currently in the process of buying some Sydney real estate. I have just been sent the contract for sale from the other party and I note with interest it lists the original owner of the estate, that was subsequently subdivided. It seems the land was originally purchased from the crown by James King on 21st January 1839. I have seen many sales contracts in my investing career and never have I noted the text "resn all mines of gold & silver" (under the date).

So it seems Queen Victoria as sovereign of the colony of New South Wales was willing to sell 150 acres of ridge top bushland with no permanent water, that could be only be accessed by row boat across a choppy shark invested harbour, but damn it she wasn't going to give title to any gold and silver found on that land - because they, even in the fledgling colony of New South Wales, were Money!

Here is were we get into some strange Australian history. Gold was 'officially' unknown the colony in 1839. But proving government conspiracies are nothing new gold had actually been discovered in three different places in 1823, 1839, and 1841, though the government of the colony chose to suppress this information fearing a mass exodus from Sydney. In 1848 these fears were realized, but not due to gold discoveries in New South Wales, but due to the gold rush in California.

From wikipedia: ......to stem the exodus of people from New South Wales the colonial government decided to alter its position and encourage the search for payable gold. In 1849 the colonial government sought approval of the Colonial Office in England to allow the exploitation of the mineral resources of New South Wales. A geologist was requested and this led to the appointment of Samuel Stutchbury.[5] A reward was offered for the first person to find payable gold. Twenty-eight years after the Fish River discovery a man named Edward Hargraves discovered a 'grain of gold' in a waterhole near Bathurst, this was in 1851.[6] 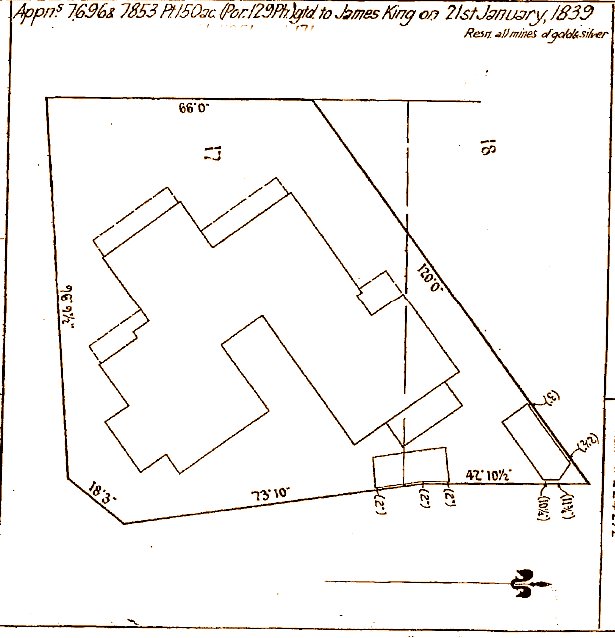 I dug a little bit deeper into this story and found the following entry in the Sydney Gazette from 22nd April 1839, listing the actual transfer. 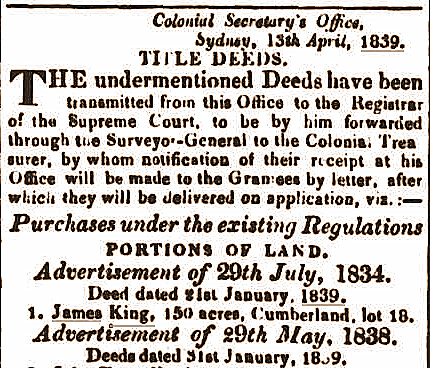 Queen Victoria looking down on the citizens of Sydney in Martin Place today, and she is not amused. 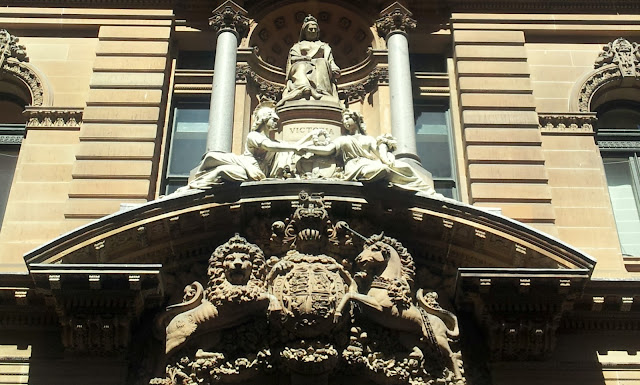 With the “no-tapering” announcement from the U.S. Federal Reserve’s Open Market Committee overnight gold and silver have thrown a massive tantie, and gaped higher in the after hours NY Globex market. Gold is up over 4% and Silver up a stunning 5.5% since the COMEX close. 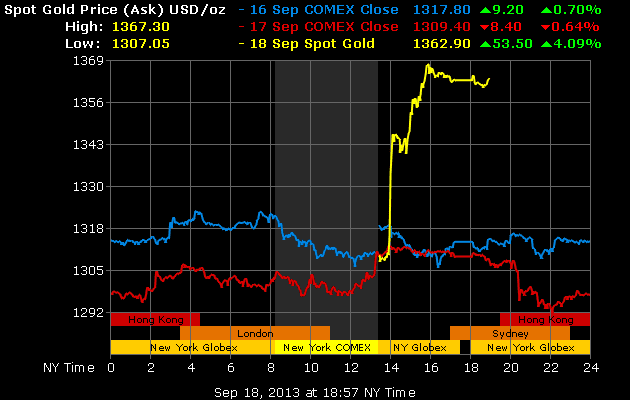 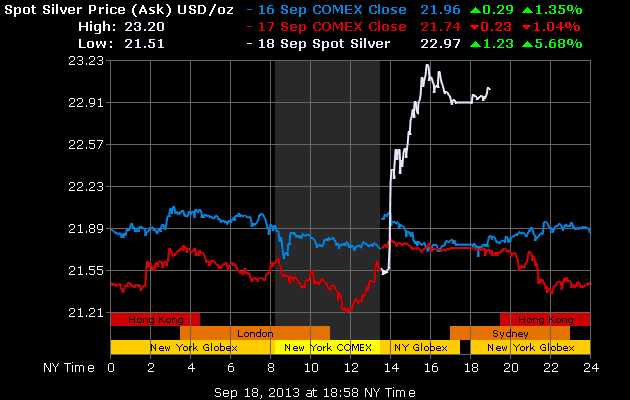 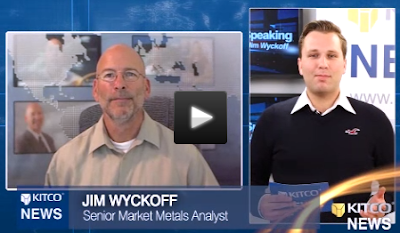