It is almost Christmas time 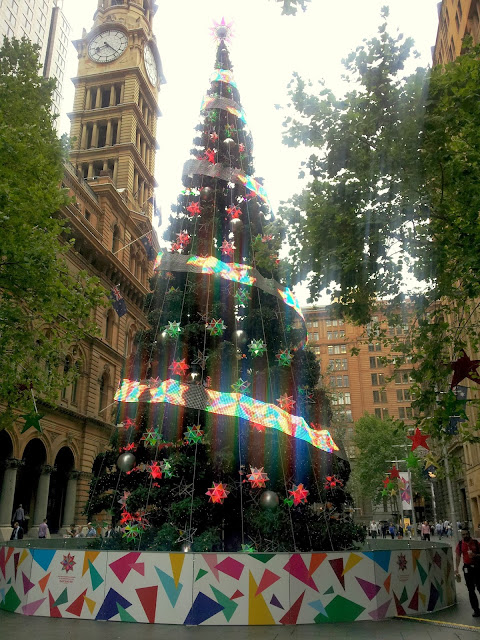 In this episode of the Keiser Report, Max Keiser and Stacy Herbert discuss elite overproduction as oligarchs, billionaires and multi-millionaires fight over the finite number of thrones available. They predict a near future in which a thousand billionaires disappear and in which too many 'elite hemorrhoids,' like Tony Blair, lead to revolution.

In the second half, Max interviews James Howard Kunstler of Kunstler.com about the financial hypertrophy of swindles and fraud in an economy in which the Strasbourg goose has Crohn's disease and markets have a whack attack on taper talk.

Actually this is the first time I have heard a commentator discuss my long held view that silver will reach $1,000/oz and gold exceed $10,000/oz.