EU given six weeks to protect itself against 'inevitable Greek default' 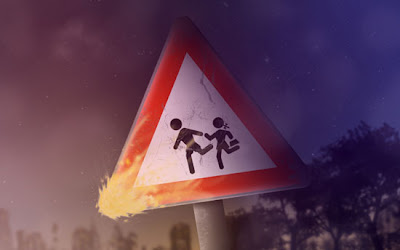 European Union governments will spend the next six weeks building a financial firewall to protect their fragile banking systems against what is now seen as an inevitable Greek default.

G20 sources said that up to 50% was likely to be wiped from the face value of Greece's €350bn debt – but not until Europe had put into place a war chest to prevent the contagion spreading.

More money will be disbursed by the International Monetary Fund and the EU next month to keep the Greek government afloat, but this is seen as a short-term fix while Europe's leaders beef up the eurozone bailout fund, the European Financial Stability Facility.

Europe came under ferocious pressure at this weekend's IMF meeting in Washington to contain the spiralling crisis, which is blamed for dragging the global economy to the brink of a double-dip recession. The IMF is reportedly willing to continue bailing out Greece in the short-term, provided that Europe uses the time to tackle the issue of debt once and for all. The Washington-based lender believes the 18-month delay since Greece was first bailed out last spring has exacerbated the crisis.

Tim Geithner, the US treasury secretary, said: "The threat of cascading default, bank runs and catastrophic risk must be taken off the table, otherwise it will undermine all other efforts, both within Europe and globally.

"Decisions as to how to conclusively address the region's problems cannot wait until the crisis gets more severe."......read on
Posted by Unknown at 9:09 PM