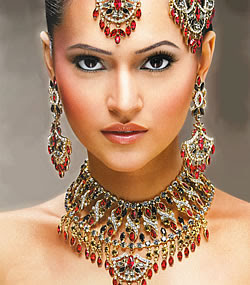 By DEBIPRASAD NAYAK
From WSJ.com

The country imported around 4,800 tons of silver last year, he said.

"Silver demand is expected to rise on firm industrial and investment demand," he told reporters on the sidelines of a conference.

Though demand for silver may not pick up in the next few weeks as returns from debt instruments are better than that from silver, investment interest in the white metal is expected to grow as and when the country's central bank starts lowering lending rates, Mr. Kothari said.

Such a move is expected to boost an economic recovery and, in turn, silver usage as the precious metal finds as much application in industrial goods as in jewelry, coins and artefacts.

For a historical perspective on Indian Silver imports from 2007 - check out the silver and gold prices back then: